How to Change Memory on Mac

Recently, we got iMac 2011 into our hands. It had the minimum amount of RAM that could be set for its type – 4GB. In 2016, that is sorely inadequate. It was therefore decided to add more RAM memory. And in this article, we will tell you how to do it correctly.

First, check your device and the possibility of an upgrade and the maximum possible value on Apple website.

Ideally, try to pick up memory so that all modules had the same volume, preferably the same manufacturer and series. But if, for whatever reason, you don’t – it is not critical.

So you checked your iMac, bought additional memory, now it’s time to prepare a working place.

You will need to lay down your iMac on the screen. So make room on the table, or better on the couch if it not soft. Make sure that the surface is solid without extra objects on it like pens, keys and anything else that can scratch the screen.

Don’t be frightened by the loud title, everything is really simple.

Turn off and put on iMac screen with a rack up to you and remove the stand. As it is shown in the photo below. 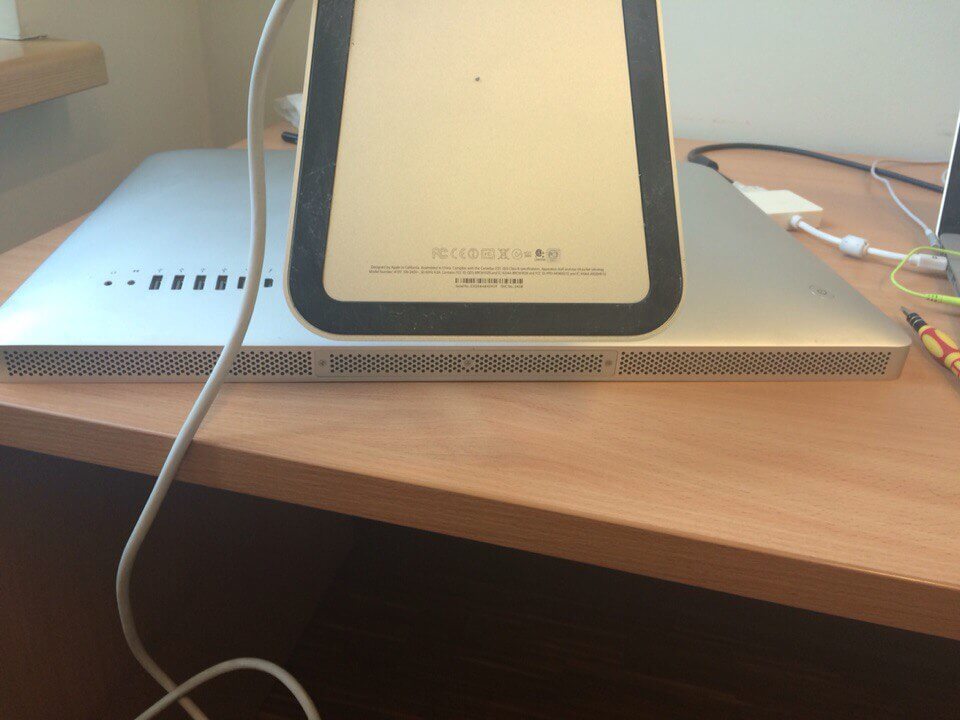 At the bottom you will see 3 small bolts. Unscrew them. 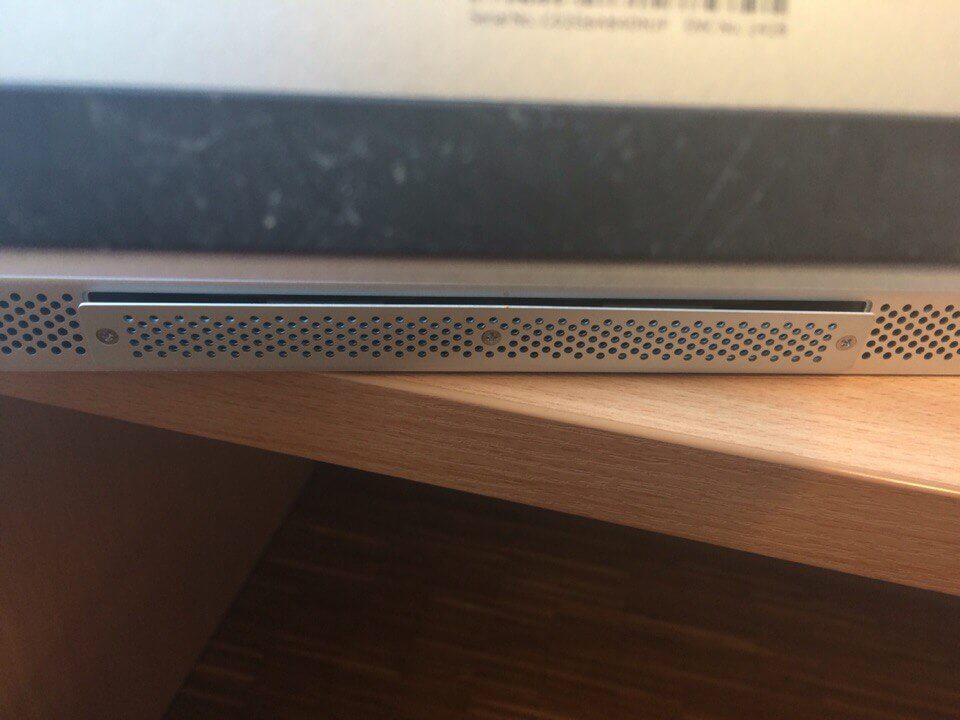 Gently pull the plug, do not be afraid to lose screws, they are attached to a special washer. Put a screwdriver, then everything we do with fingers, so not to damage contacts.

You will see a small space with two tenons of a material resembling a tape, only much stronger. Tenons bend simply by swiping with your finger. 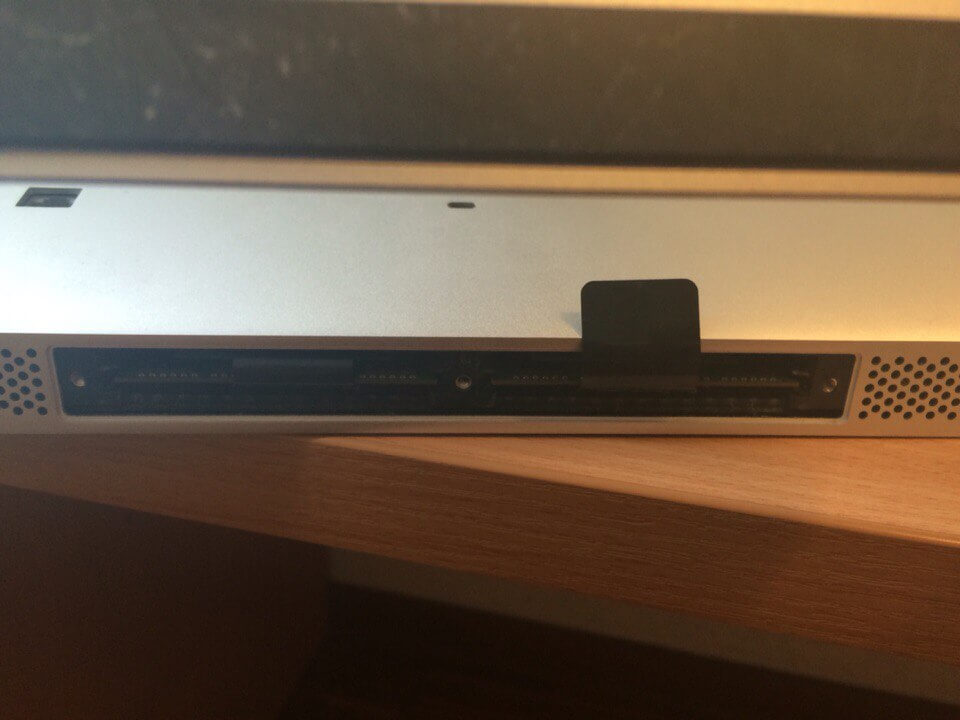 Once you bend tenons you will be able to pull out a memory module, if you want to replace them. Take with one hand tenon, with a second – hold a Mac, as it may fell off the table. Drag quietly, gradually adding force until you see that the memory is out of a slot. After that do not pull over, but carefully remove memory manually.

The same can be fulfilled from the other side.

Connectors for RAM on the Mac are divided into 2 blocks by two planks. Each tenon is responsible for its unit. To insert a memory, take it in your hand as shown in the photo. 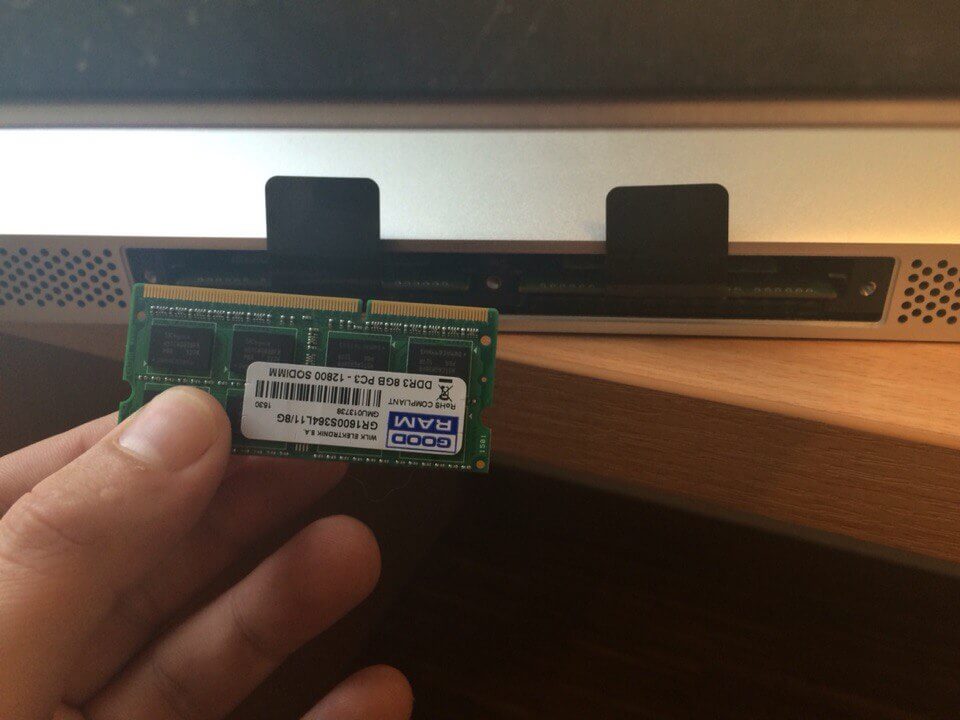 As you can see the edge responsible for the connection (colored with yellow) is divided in a ratio of 2/3 to 1/3. RAM should be inserted the way that narrow part (1/3) was right. Otherwise, it won’t work, but with zealous attempts you may damage pin connectors on the module or even worse – on iMac.

Insert the module into the vacant slot until you feel that you have rested in something. Thereafter, as with tenon, gradually adding pressure insert module to the end. Then gently fold the tenon on the spot. 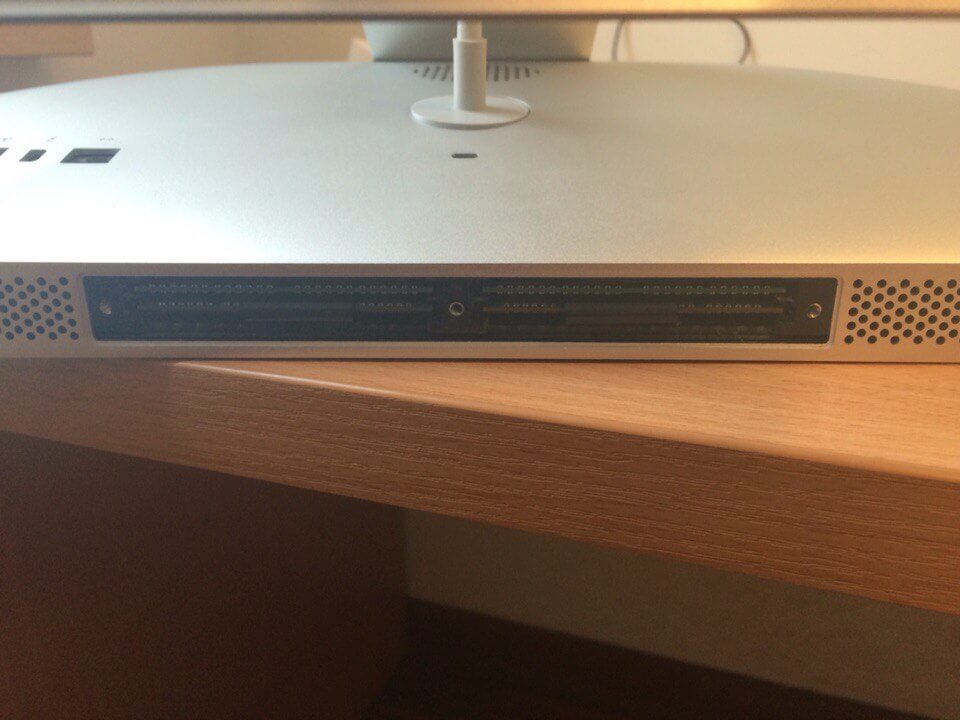 Screw the cap in place, put the iMac to the normal position, turn it on and enjoy faster performance.

If you, for whatever reason, don’t have a possibility to add more RAM. Don’t worry.

You can use our free app that optimizes the use of RAM by clearing its inactive part. It can operate in automatic mode. Just run it and it will give 10-20% performance boost to your Mac. 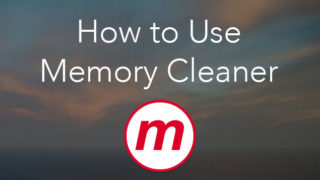 Gallery image with caption: How to use Memory Cleaner

Gallery image with caption: How to clear RAM on Mac 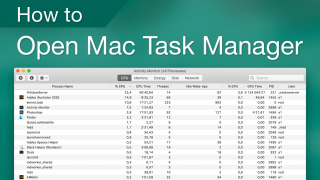 Gallery image with caption: How to open Task Manager on Mac 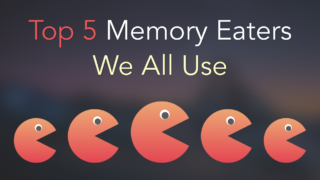 Gallery image with caption: Top 5 Memory Eaters we all use 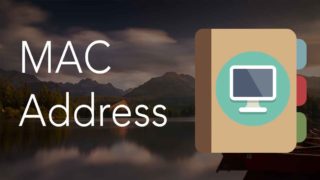 Gallery image with caption: MAC Address – All you need to know about it