How to Control-Alt-Delete on Mac

Why are Mac apps not responding

Before exploring the Mac equivalent of Control-Alt-Delete, let’s learn the reasons why Mac apps are not responding. Here is a shortlist of the most common reasons why your Mac freezes:

What is Control-Alt-Delete on Mac

Control-Alt-Delete is a Microsoft Windows shortcut that opens Task Manager and allows the users to see a list of launched apps, a list of executing processes, the CPU and the Memory usage of apps. Many users run Task Manager on Windows mostly to quit apps that are not responding. The alternative Control-Alt-Delete command to force quit apps on Mac is Command-Option-Escape, which calls the Force Quit Applications manager. 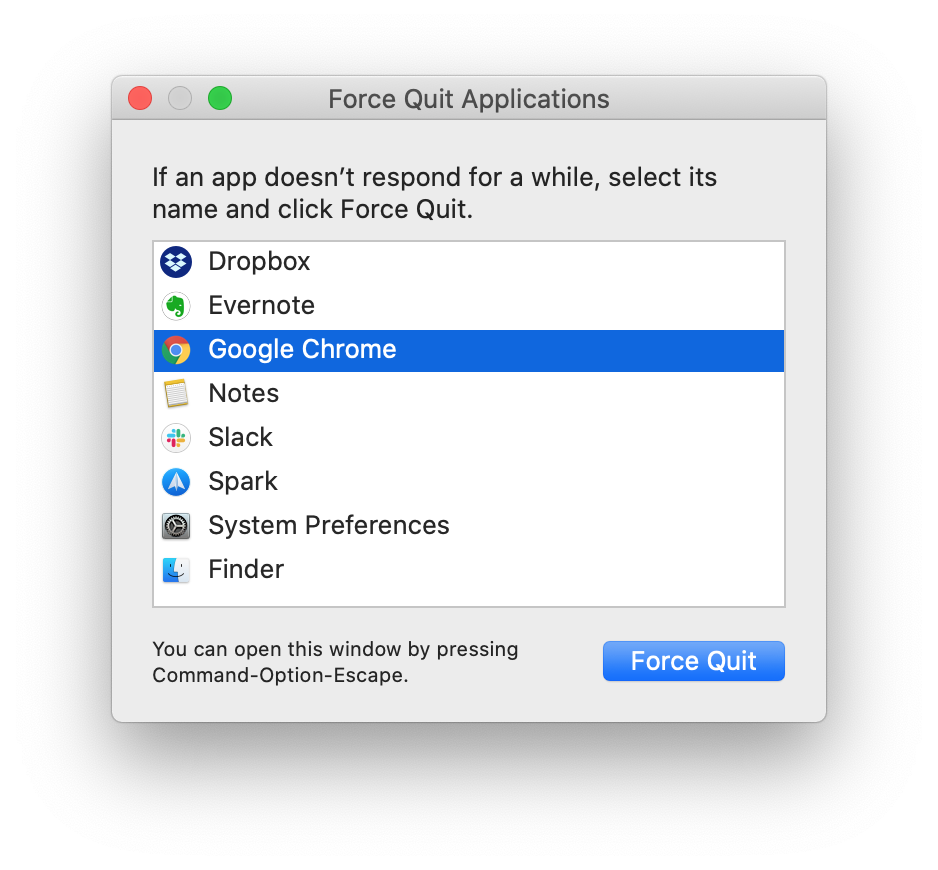 How to Ctrl-Alt-Delete on Mac without a keyboard

If for any reason you don’t have a keyboard to Ctrl-Alt-Del on Mac using the Command-Option-Escape shortcut, there are other ways to force quit applications that are not responding. 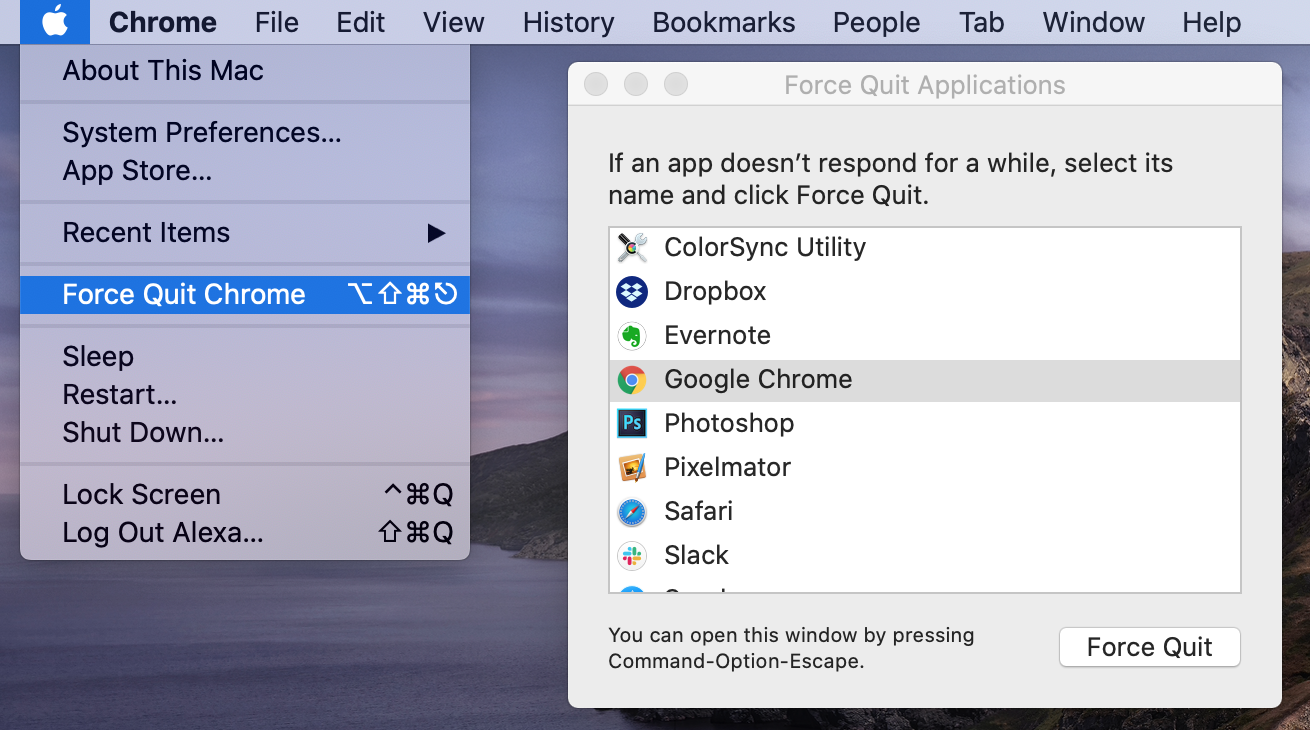 The Mac Task Manager analog is Activity Monitor. You will find it in your Applications folder. 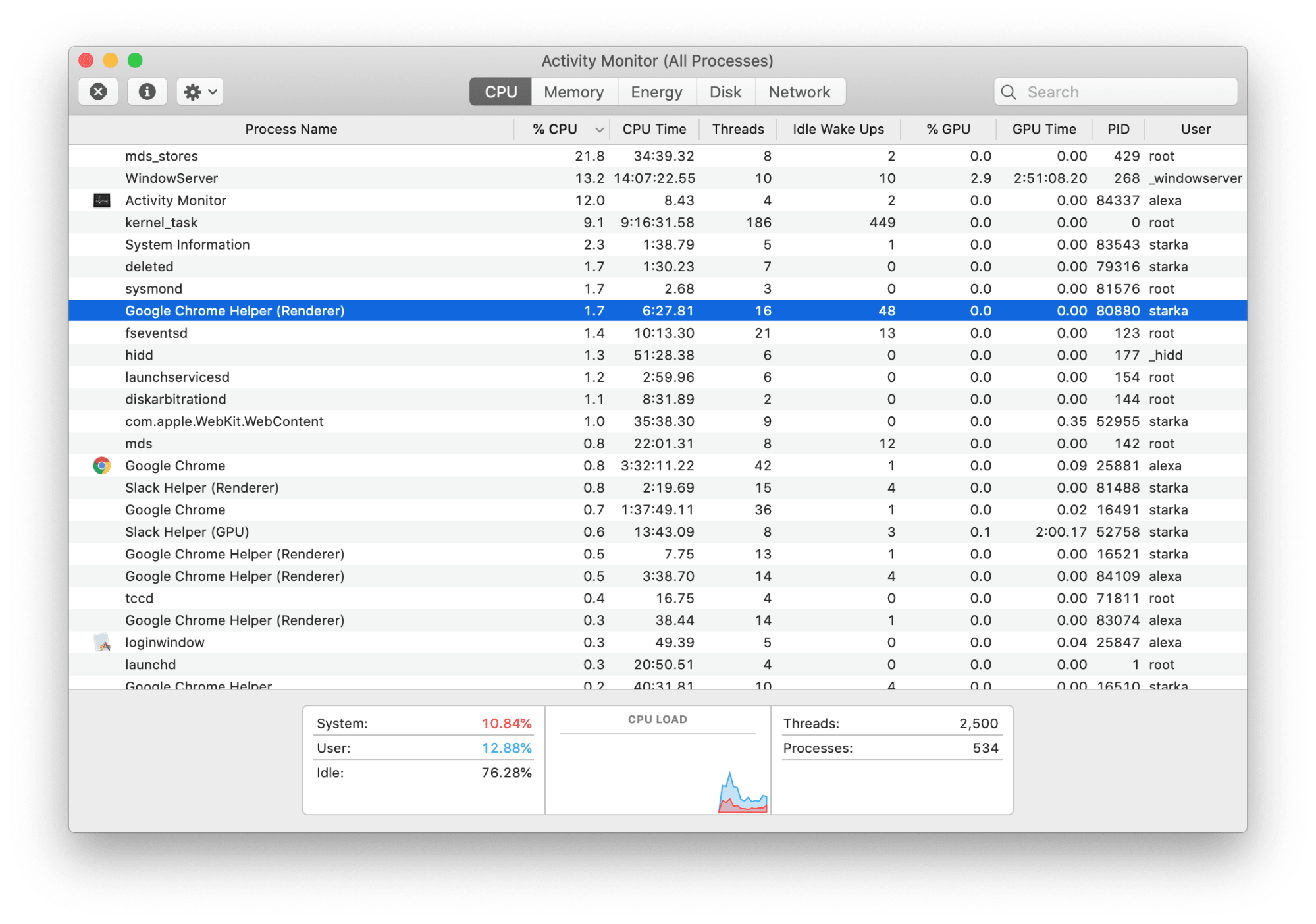 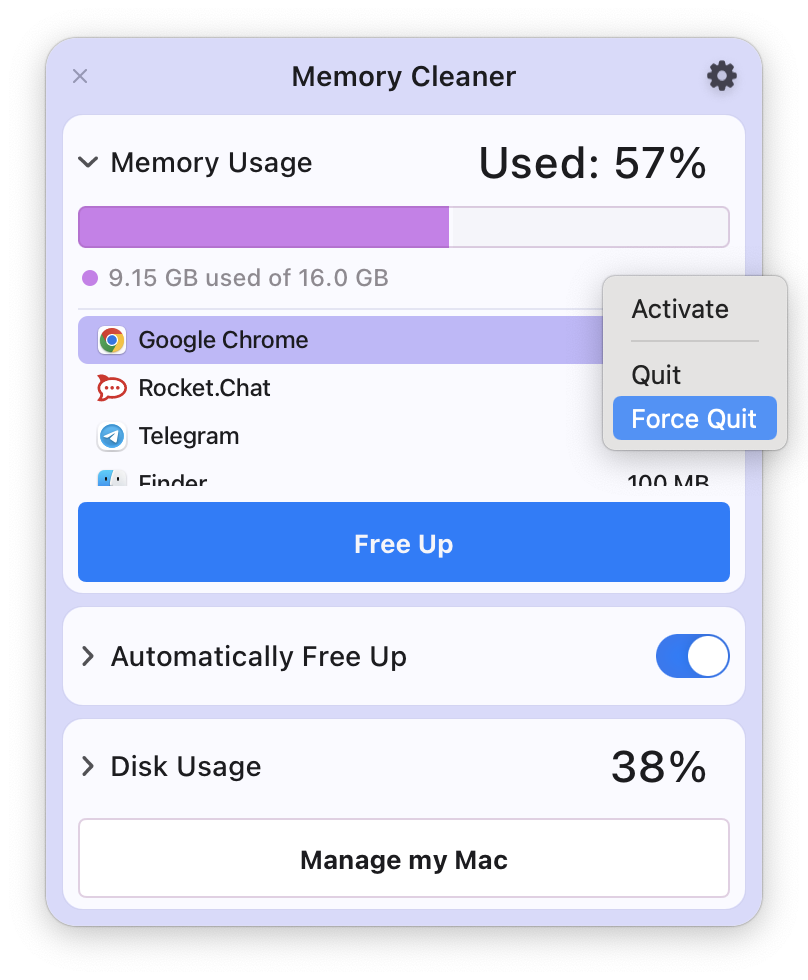 How to fix a frozen Mac

When a Mac freezes, it’s annoying. Fortunately, there are a few things you can do to fix a frozen Mac without spending anything.

Now you know how to Ctrl-Alt-Delete on Mac and the different ways to force close frozen applications. Of course, you can use a short key combination to force quit apps, but we recommend that you use Memory Cleaner.
The app will help you to regularly clear RAM memory and prevent your system or running apps from freezing.