Camtasia Studio is a video recording application which allows a user to record video from the screen, capture sounds from the microphone, and edit this video using special effects, formats, and codecs. Some users may find the application difficult to use and wish to uninstall it. In this article, we will explain how to uninstall Camtasia on a Mac, so as not to leave the app’s remains on a hard drive.

How to Uninstall Camtasia on a Mac Manually 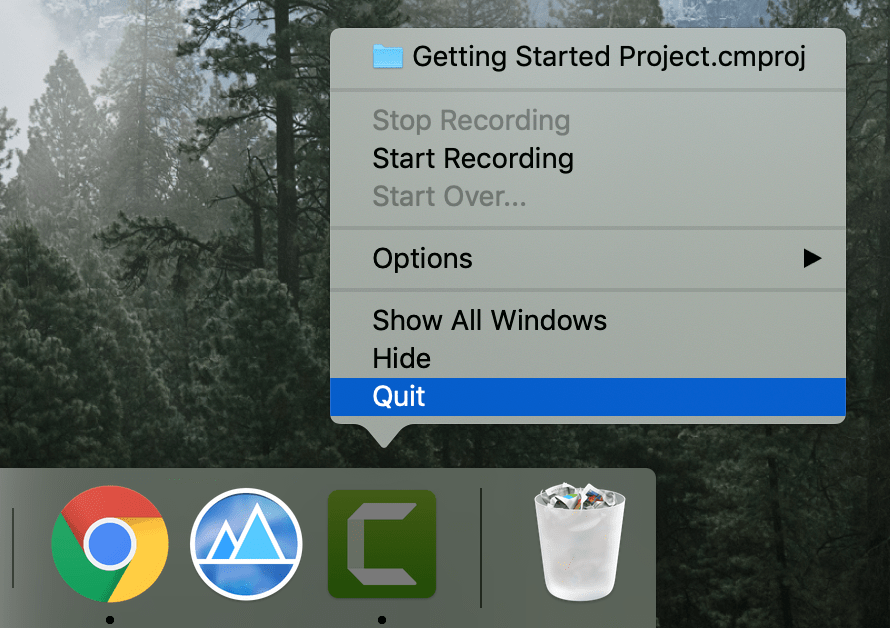 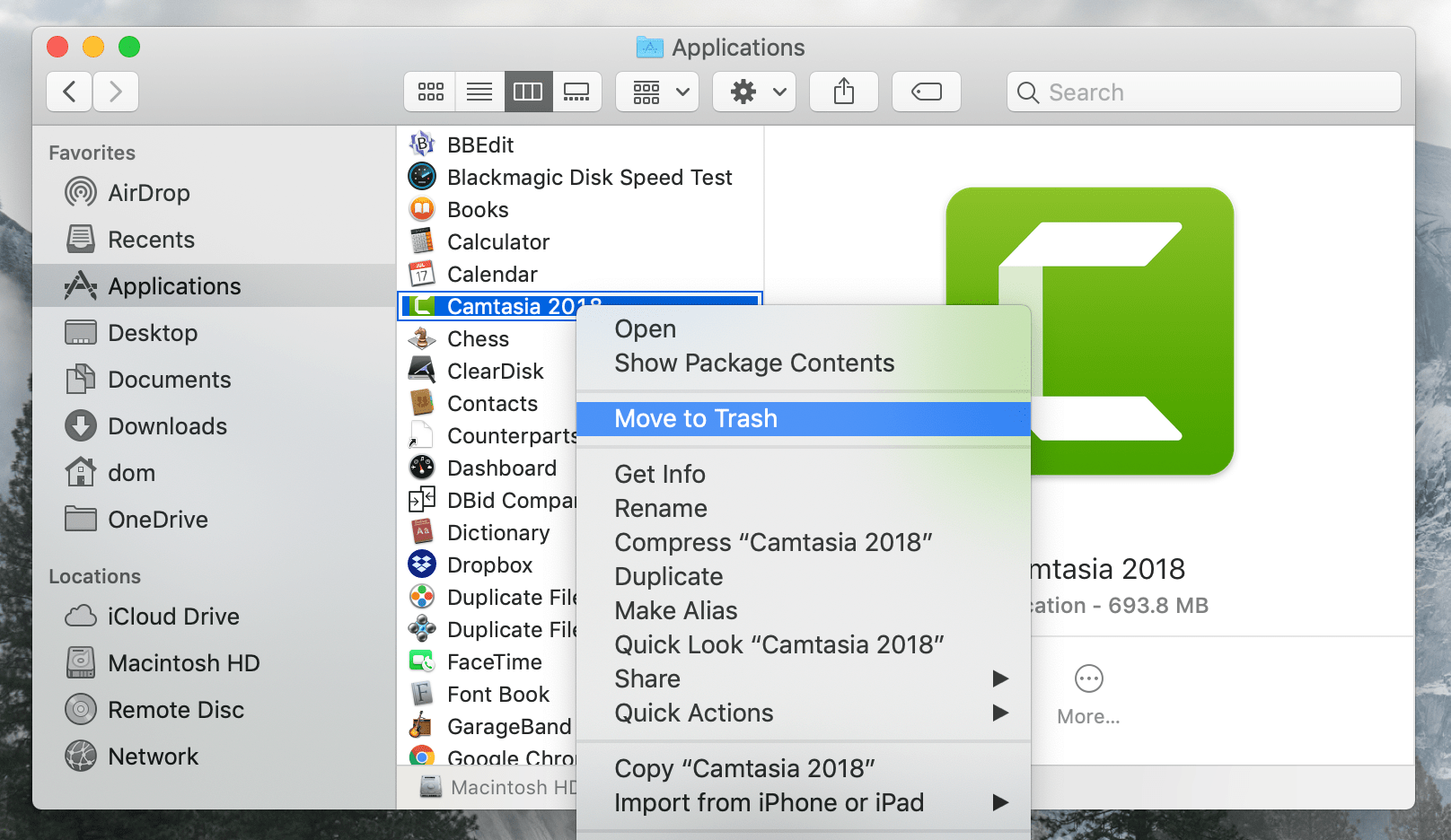 Camtasia is designed by the TechSmith company. That’s why most files are named by the company’s name.

4. The final last step is to empty your Trash.

You can use this manual removal guide for any application. But you should know that some apps create tons of files and scatter them throughout the disk. Thus, it may be difficult to find all the service files or at least it will take a significant amount of time. That’s why we recommend that you learn another way to remove remaining app files, which requires having only a special uninstallation tool and takes just a few clicks to do the job.

How to Uninstall Camtasia on a Mac Using the Uninstallation Tool

When it comes to uninstalling apps, use the uninstallation program from Nektony, App Cleaner & Uninstaller. This program automatically finds all the support files of your apps and even the leftovers of previously-removed apps. Here is how the app works:

Another useful feature of App Cleaner & Uninstaller is the possibility to manage Mac extensions.

Get Your Uninstaller Now