How to use AirPlay on Mac

Apple AirPlay has been developed to transmit audio, video, documents, photos, and other files quickly and easily among Apple devices. When you enable AirPlay on your device, you can broadcast the screen of your iPhone, iPad, iPod or Mac directly to Apple TV or smart TV in real-time. Although AirPlay has great potential, it is not that popular yet. The reason is partly that not many users are familiar with its capability. In this article, we will tell you more about this unique technology and how to use AirPlay.

Below, we will explain all about AirPlay on Mac. But first, we want to introduce a special software program called MacCleaner Pro. This app will help you free up disk space, remove all junk files and speed up your computer. Also, optimising a Mac can help you prevent any issues in your system, including errors with AirPlay.

How does AirPlay work?

The first thing you should know is that AirPlay is not Bluetooth, even though Airplay can also send audio streams through the traditional local network. While Bluetooth compresses the audio stream transmission, AirPlay maintains the file’s original quality. In addition, while Bluetooth’s operating range is limited to 30 meters, AirPlay’s range can be as wide as your Wi-Fi network. And, finally, Bluetooth can interact with only one device at a time, while AirPlay is able to send signals to several receivers at the same time.

All these advantages make AirPlay an ideal choice to create a home multimedia system. There are some analogs, but they require special devices for streaming or expensive receivers that support AirPlay technology. In short, Apple AirPlay makes it easy to view images, watch movies, enjoy your favorite games, or listen to music directly from your TV or Mac.

How to turn on AirPlay

Firstly, you should know which devices are capable of working with the AirPlay system:
Devices from which you can broadcast using AirPlay:

Devices to which you can broadcast using AirPlay:

Devices from which you can broadcast audio using AirPlay 2:

Devices from which you can broadcast video using AirPlay 2:

Devices to which you can broadcast using AirPlay 2:

Before you enable AirPlay on these devices, make sure they are all connected to the same Wi-Fi network. Now you are ready to proceed to the next step.

Set up AirPlay on iPhone, iPad or iPod touch

If you want to stream audio from one of your iOS devices, select the audio file to which you want to listen, then take the following steps:

– On iPhone 8 or earlier or iOS 11 or earlier, swipe on the screen down up.
– On iPhone X or later or iPad with iOS 12 or later, swipe down from the top right corner of the screen. 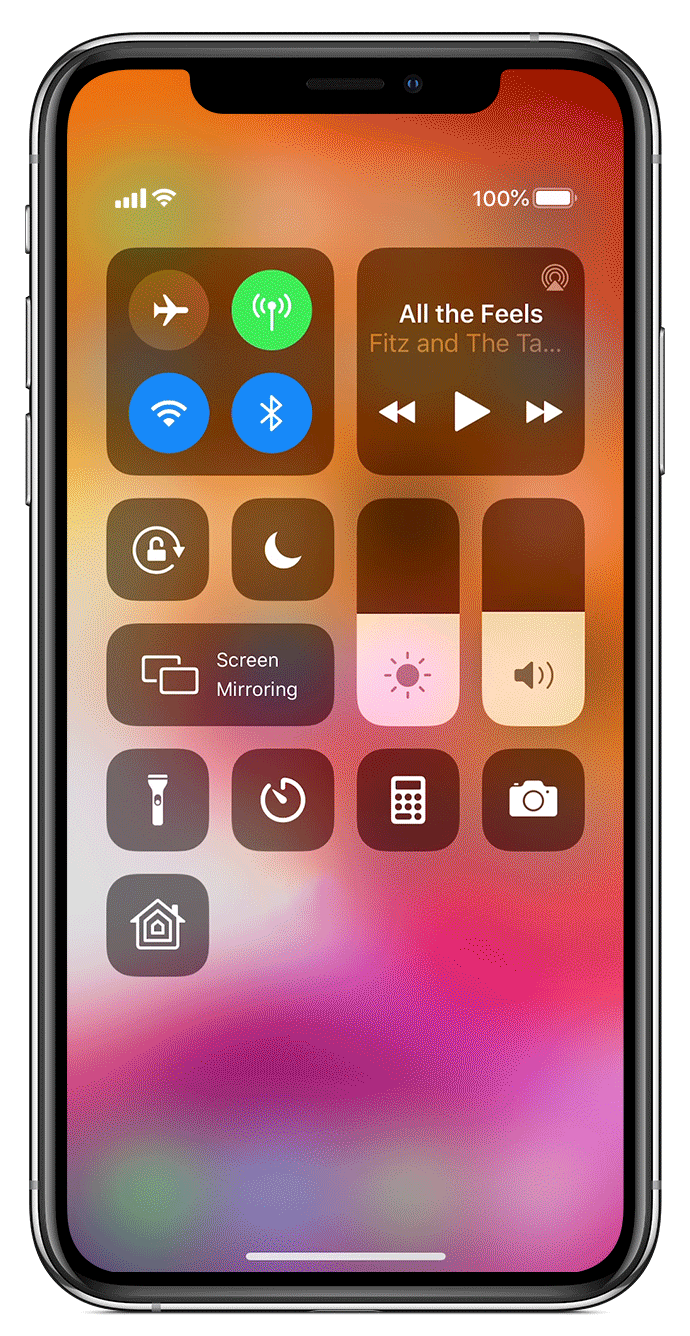 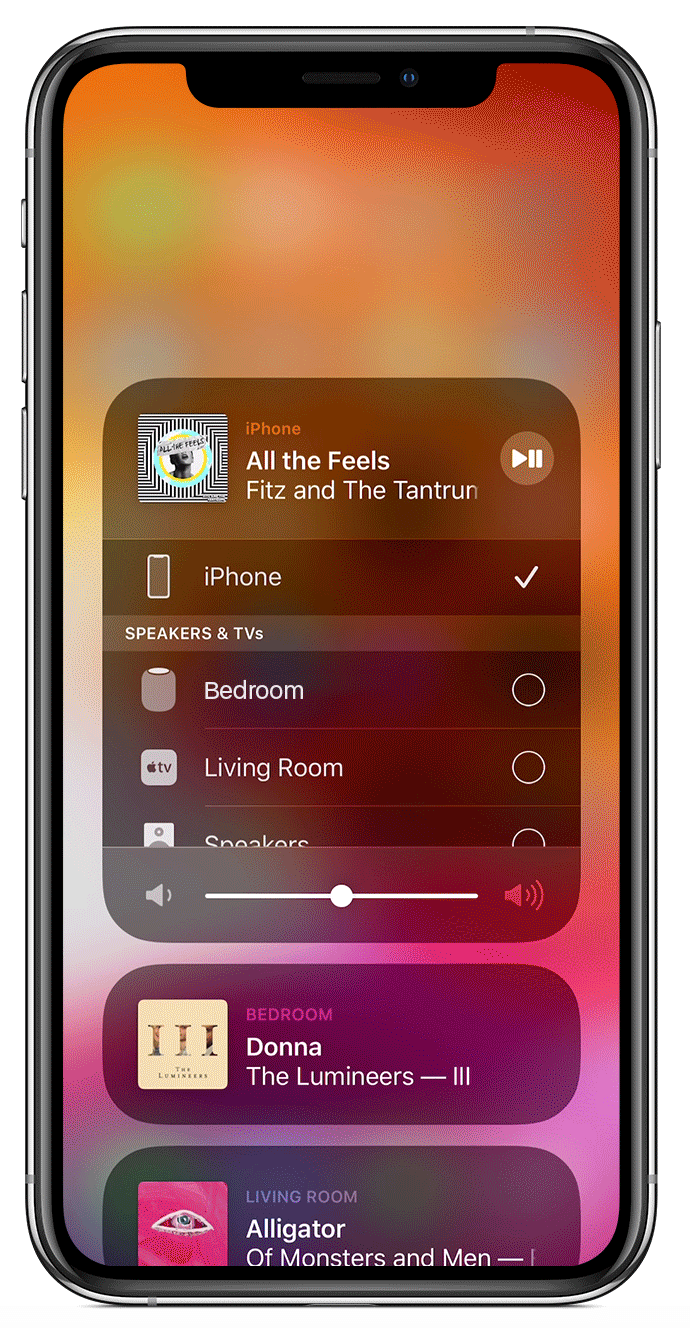 If you want to stream video from your iPhone, iPad or iPod touch, complete the following steps: 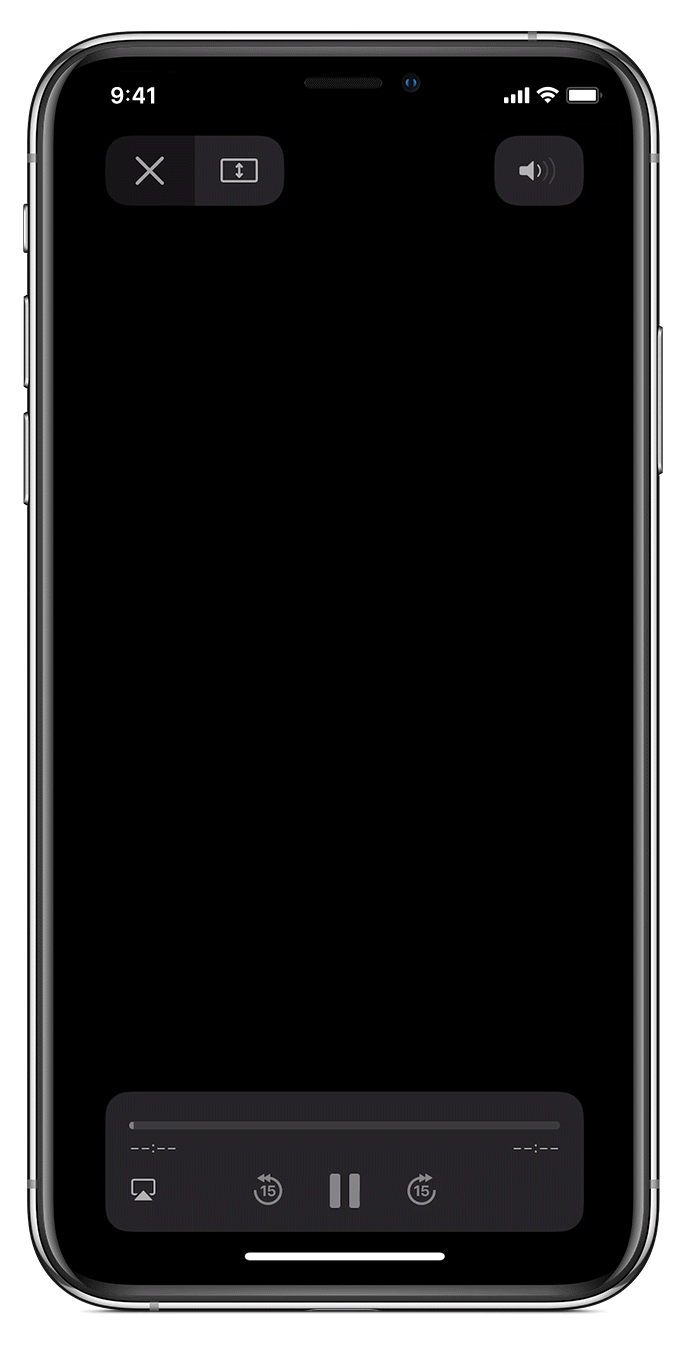 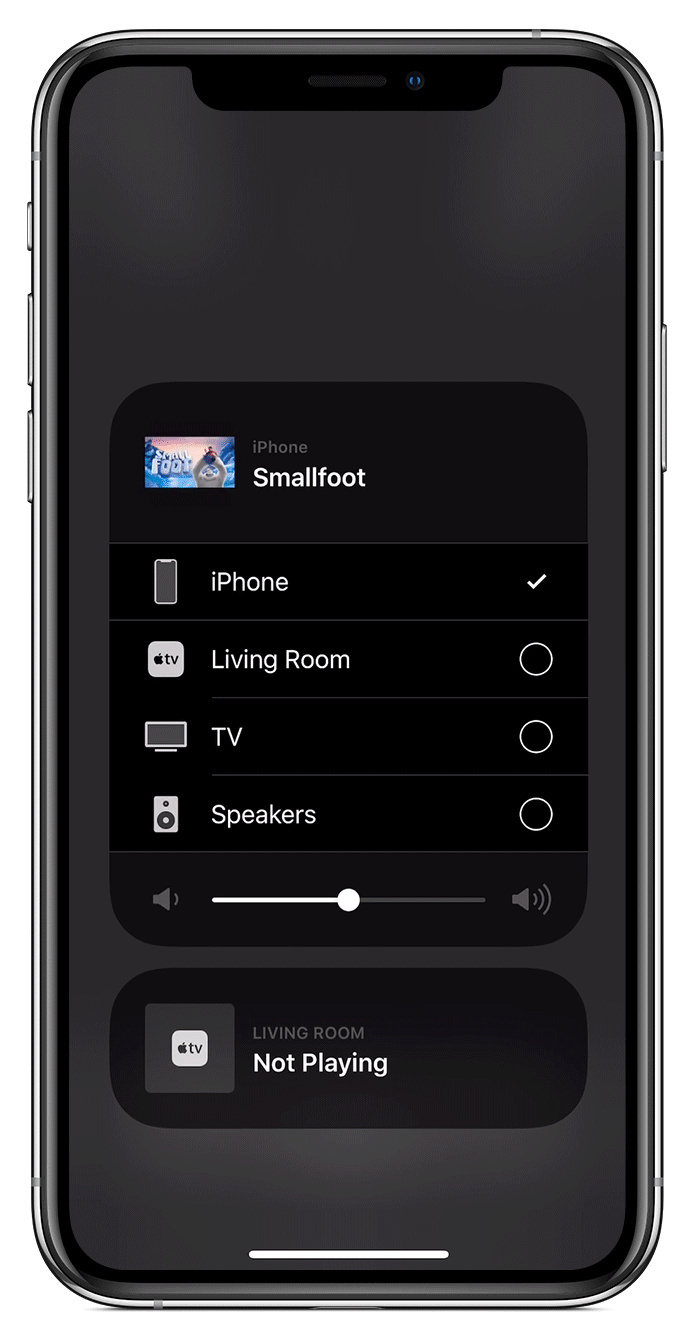 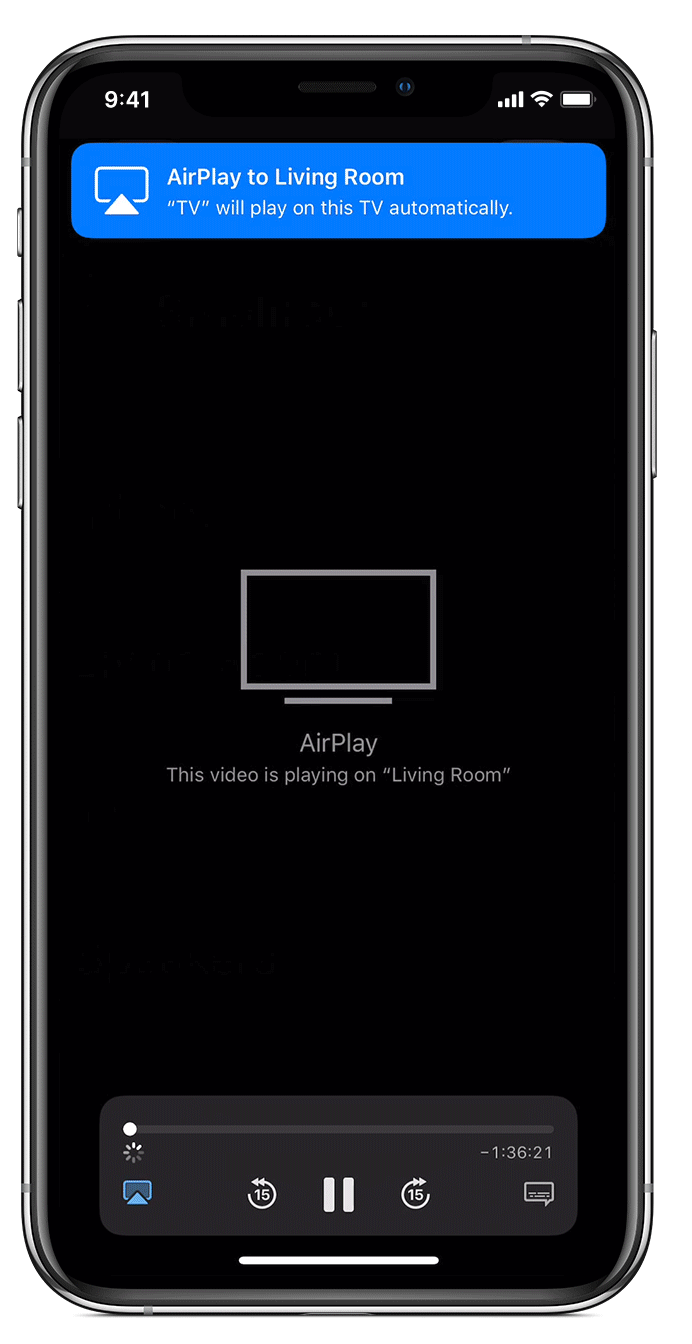 With some apps, you will need to tap another icon first, like 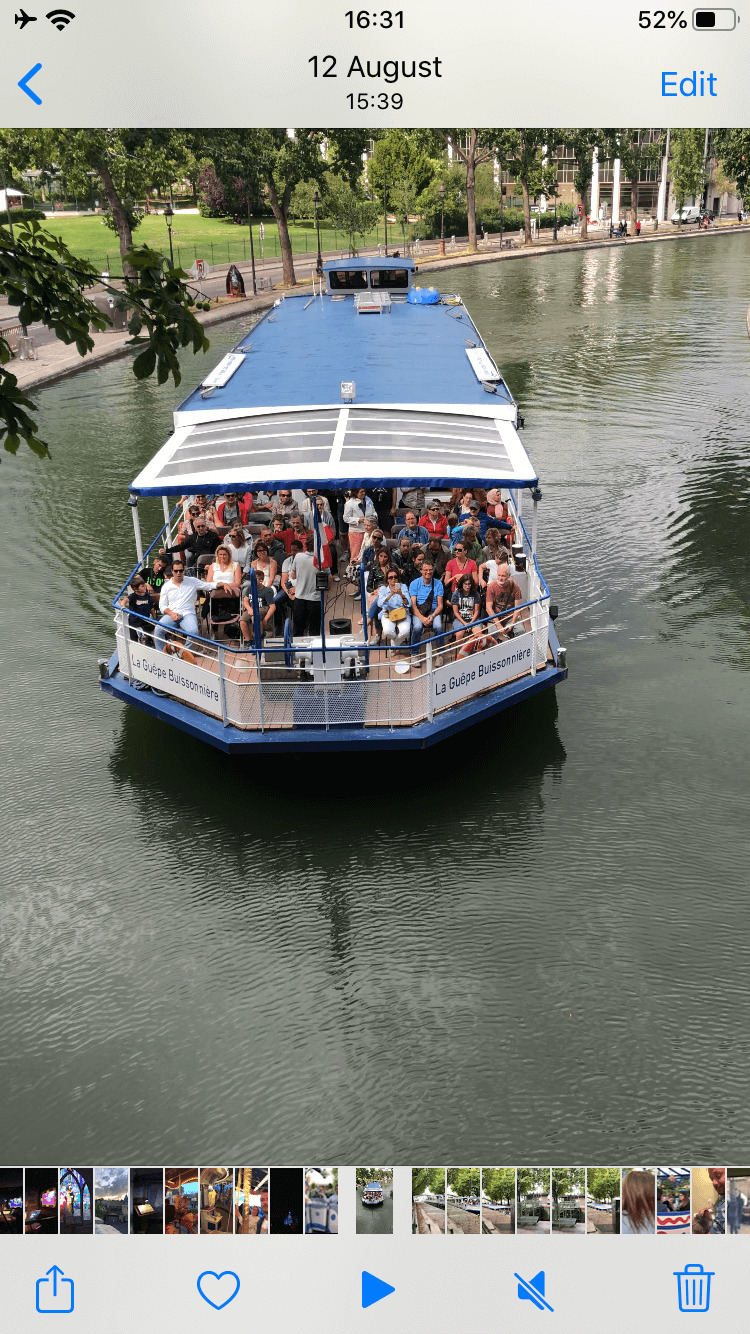 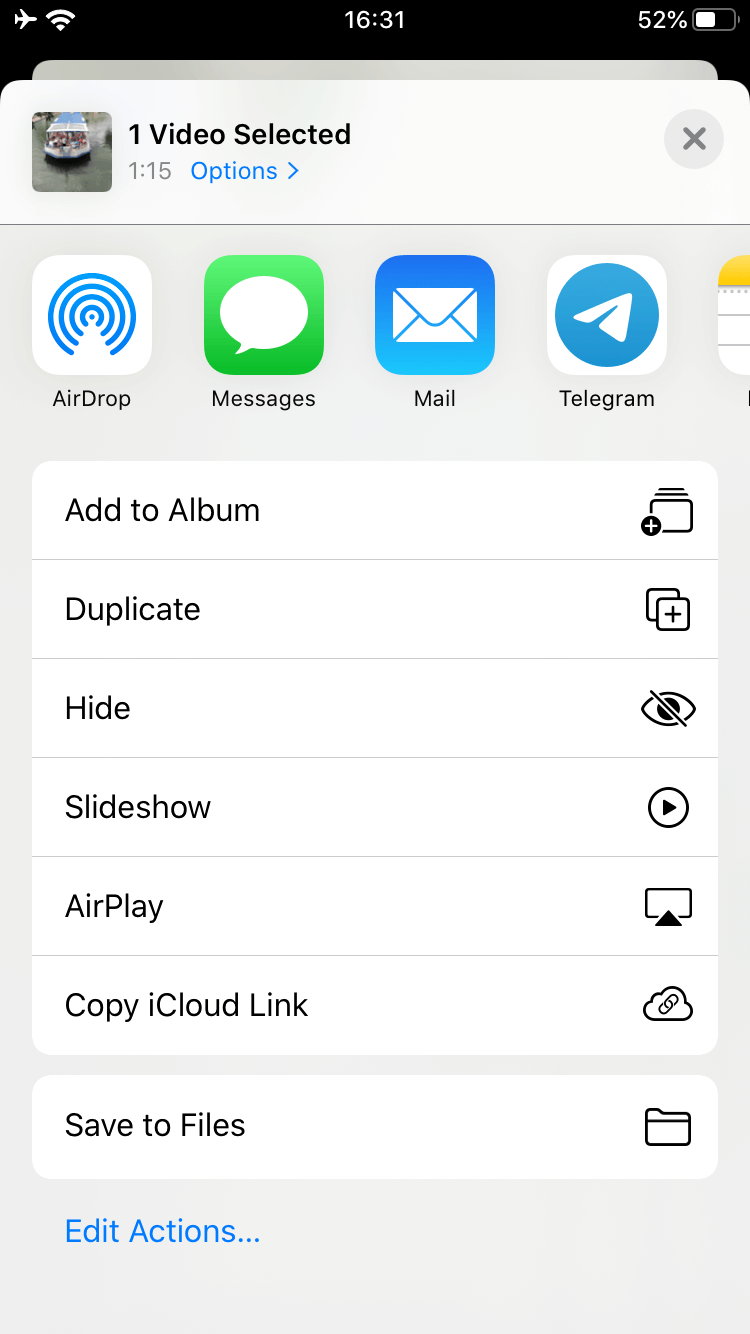 AirPlay also allows you to mirror your iOS device’s display. Using this feature, you can see the entire screen of your iPhone, iPad or iPod on your Apple TV or smart TV. To enable mirroring, take the next steps:

– On iPhone 8 or earlier or iOS 11 or earlier, swipe on the screen down up.
– On iPhone X or later or iPad with iOS 12 or later, swipe down from the top right corner of the screen.

How to AirPlay from Mac

Once the Mac determines Apple TV, a special icon

will appear in the Menu Bar. If AirPlay is not showing up, make it visible in the Settings. For this, go to System Preferences → Displays → tick the option Show mirroring options in the menu bar when available. 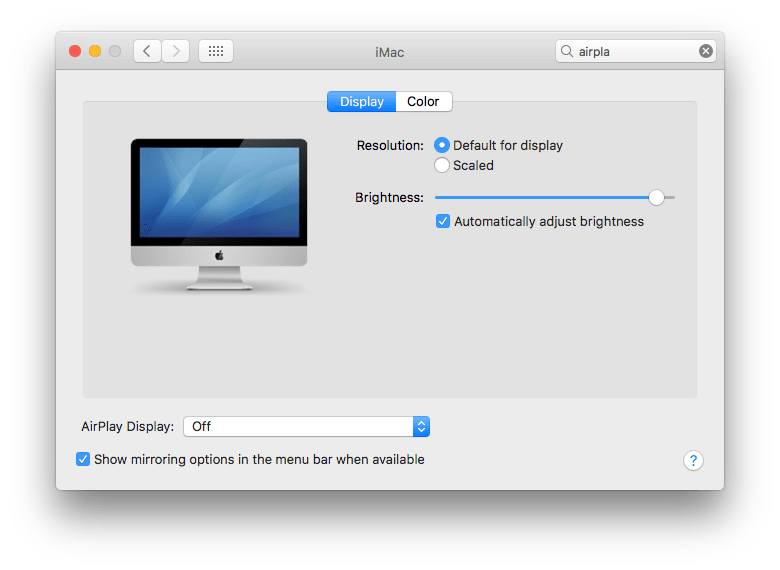 If you want to broadcast audio from your Mac using AirPlay, you can choose one of the following options: 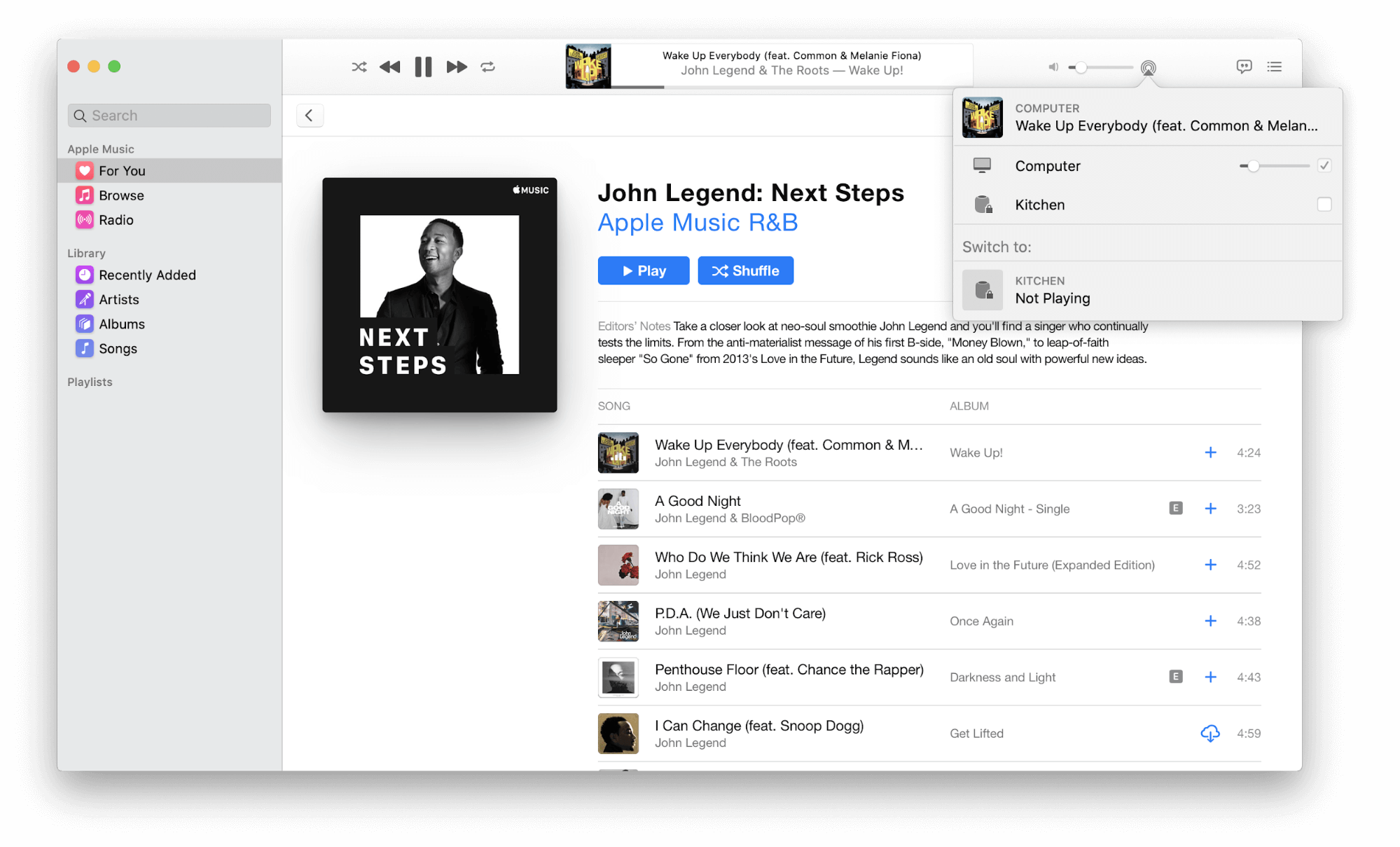 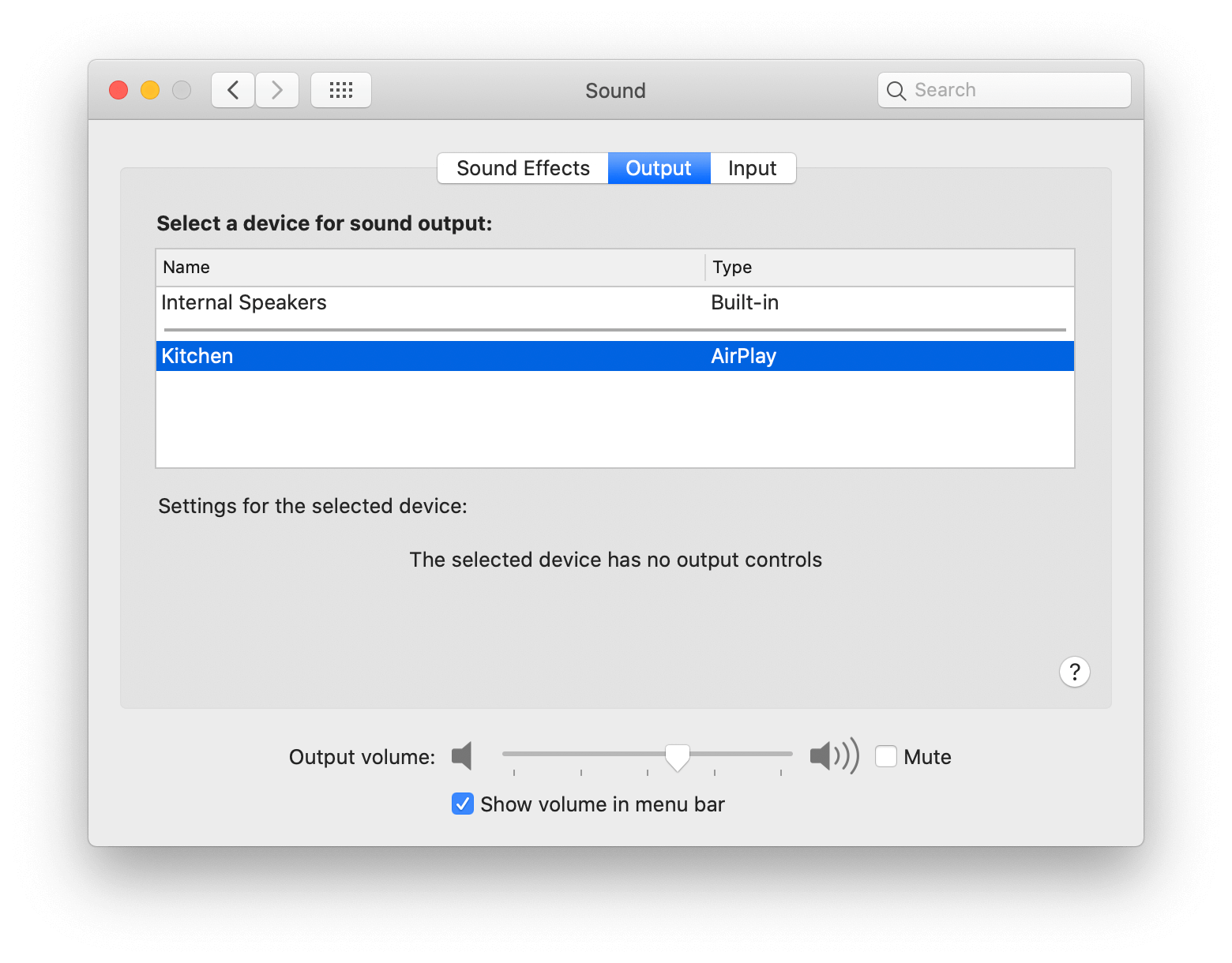 If you want to stream video from your Mac, take the next steps: 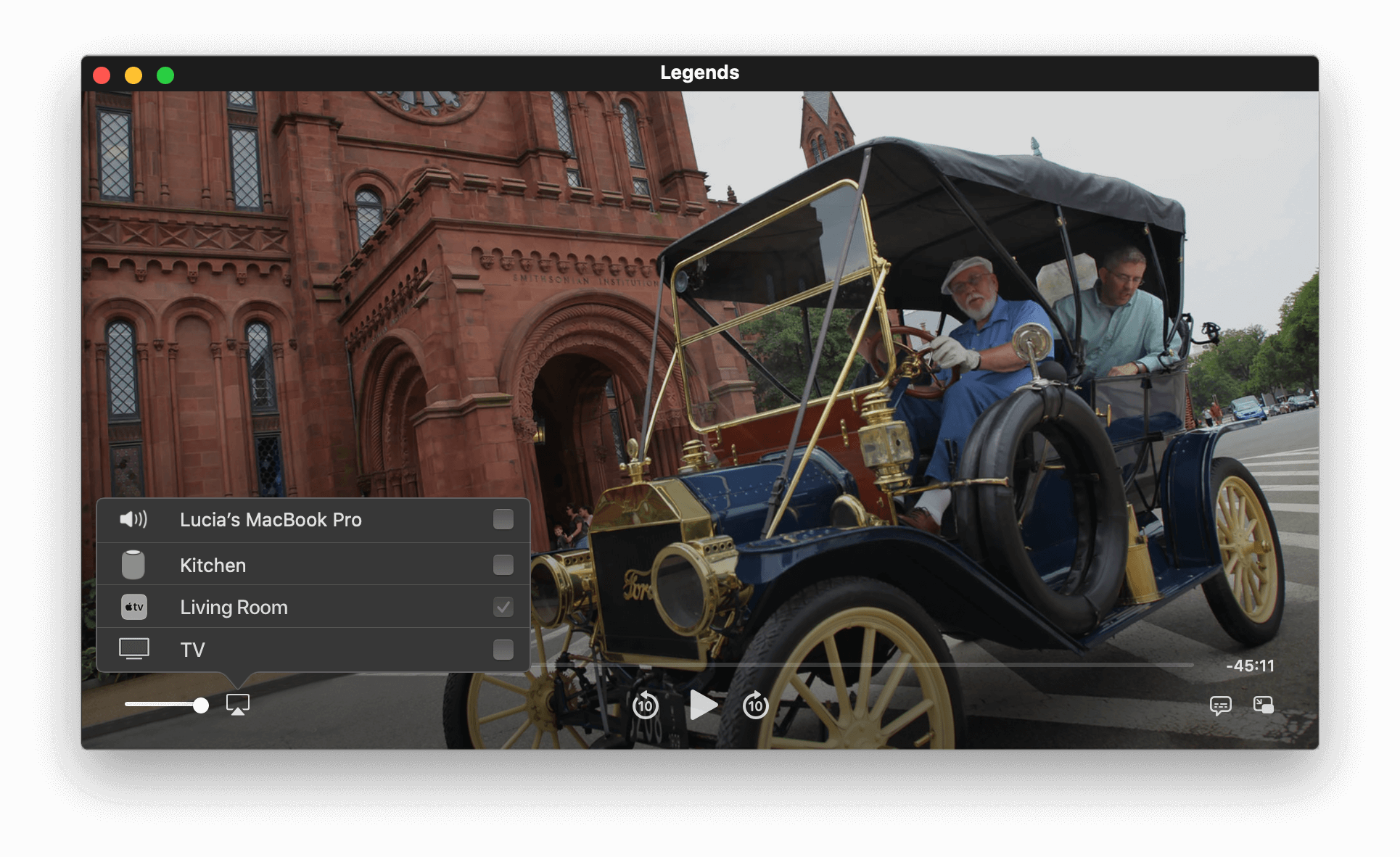 Thanks to AirPlay, you can mirror or extend your Mac display to your Apple TV or smart TV. For this, click AirPlay

in the menu bar → select the suitable device → enter the passcode on your Mac if needed. 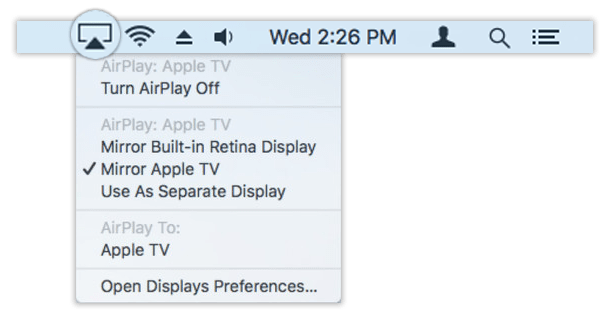 If AirPlay is not working

It may happen that devices are not connecting or AirPlay is not working properly. Here are a few reasons why this may occur:

Streaming media content from one device to another makes it unnecessary to copy files on multiple devices, and as a result, saves time and space. If you use AirPlay, let us know about your experience in the comments below.

Asya Karapetyan
Asya is a life-long learner with an ongoing curiosity to know everything about Apple technology. With her articles, she helps people to correctly optimize storage space usage on Mac or iPhone and fix possible system issues. She also shares useful tips and tricks that every Mac user should know.
Scroll to Top
We use cookies in order to give you the best possible experience on our website. By continuing to use this site, you agree to our use of cookies. Read more about cookies.Ok