How to Restart an iPhone

Have you ever faced the situation when you cannot establish a Wi-Fi connection on your iPhone, its screen does not respond when you touch it, or you cannot turn it on? If one of the features of your iPhone does not work properly, you should try to restart your device.

In this post, we would like to share how to reboot your iPhone, including the force restart process. Depending on its model and the iOS version, the restart steps are different. Read on to learn how to restart an iPhone 6, iPhone 7, iPhone 8 or later models.

Free up Space on iPhone

Get from App Store

If you have installed iOS 11 or later on your iPhone, go to Settings → General → tap on Shut Down to restart your device → slide to power off to confirm the action. 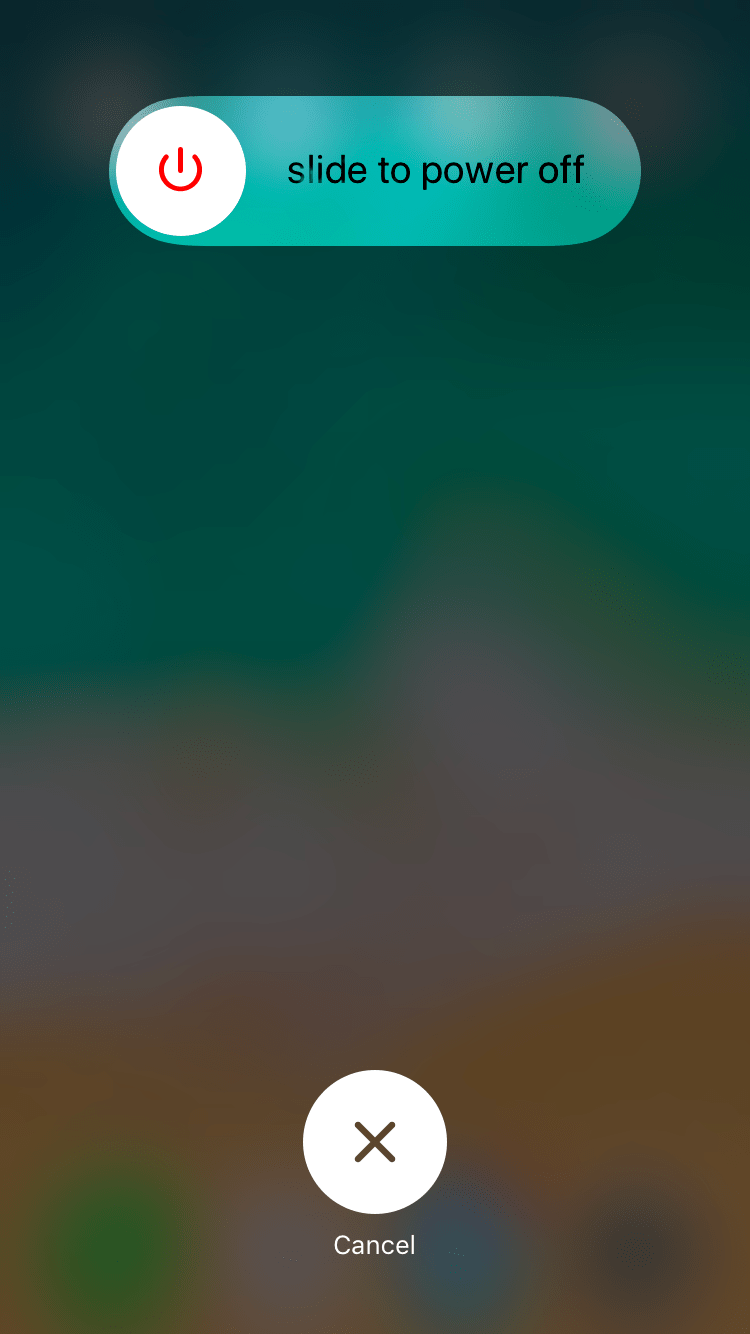 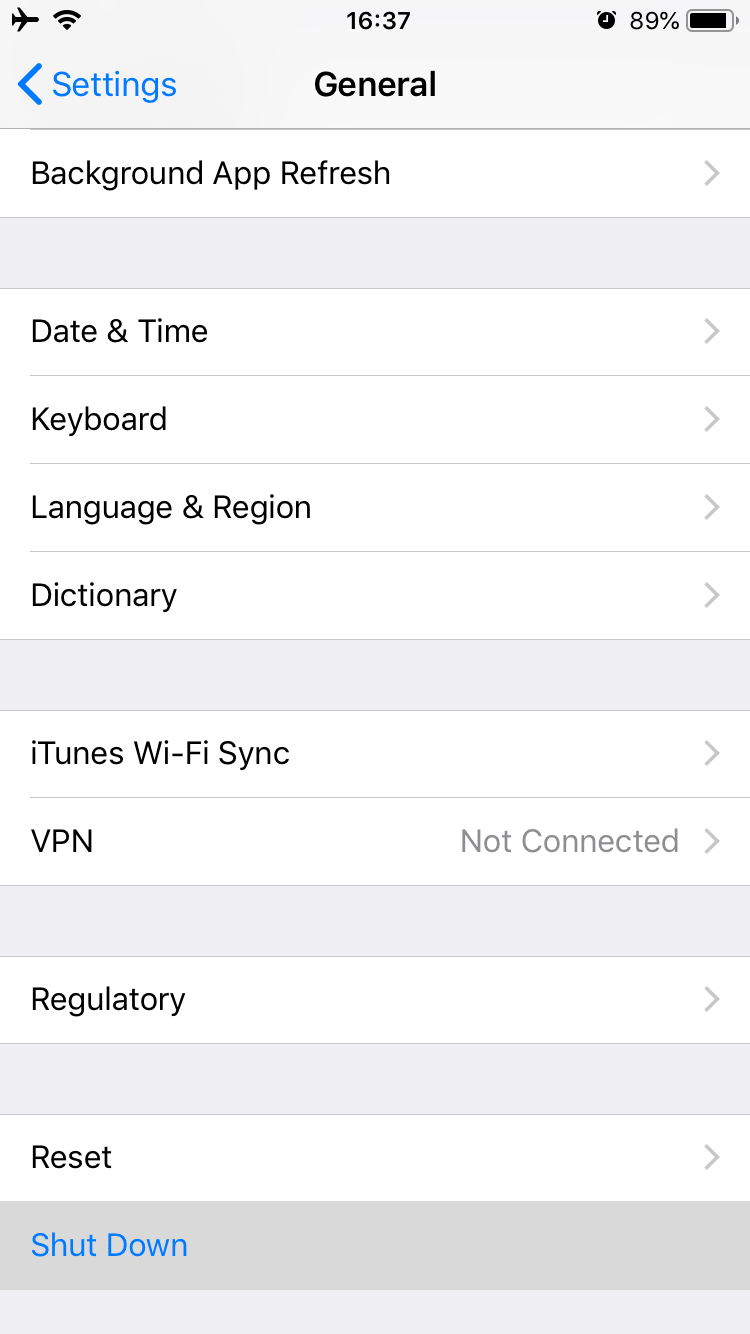 If you have an iPhone with iOS 10 or previous versions, its restart depends on the model of the device. Here is what you can do:

How to Hard Restart an iPhone

In the case when your device’s screen is black or frozen, you should try to hard reboot the iPhone. This will NOT erase your data from the smartphone. Depending on the model of your device, follow the next steps to restart the frozen iPhone:

To hard reboot an iPhone 6 or earlier models press the Home button and the Side (Top) button, and hold them for a minimum of 10 seconds. When the Apple logo appears, this indicates that you have successfully restarted your iPhone.

To force restart an iPhone 7 or iPhone 7 Plus, press both the Side and Volume Down buttons and hold them for a minimum of 10 seconds. As soon as you see the Apple logo on the screen, your iPhone has been restarted.

Restart an iPhone from iTunes

Let’s say you have completed the previous steps to reboot your iPhone, but it still does not work. Instead, you see the Apple logo or a blue or red screen. It is likely that your iPhone gets stuck on the restart screen. In this case, you can try to reboot it via iTunes. For this, complete the following steps:

Please note, if this process takes more than 15 minutes, your iPhone will quit the recovery mode. You can repeat the steps listed above. However, we advise contacting Apple support or visiting the nearest Apple store for help.

Sometimes our electronic devices may work improperly. If your iPhone is behaving unusually, you can try to fix it yourself or ask for professional help. Armed with this information, you know how to restart your iPhone and perform a force reboot of your iPhone. You can also find other useful articles about iOS and macOS at our blog.

Asya is a content marketer for Nektony. Her focus is on tutorials to fix macOS and iOS systems issues and optimize storage space usage. She also shares useful tips and tricks that every Mac user should know.