Merely removing apps on Mac OS X is not a hard thing to do: drag & drop or just delete to the Trash. But sometimes after such a removal on your Mac, there could be left system files, caches, logs and other debris – called app leftovers. Exactly for this purpose, we created App Cleaner application.

During the development and research of system files, applications, we reviewed a variety of different applications. Sometimes its service files occupy tiny space calculated in kB, other times – comparable to the size of the application itself. Here are the most “dirty” apps that can take tons of Mbs on your hard drive without any warning.

Service that help people around the world do not lose favorite tune. Its system files occupy 17.1 MB, like that. Not huge, but it’s around 70% the size of the application (23.5 MB). 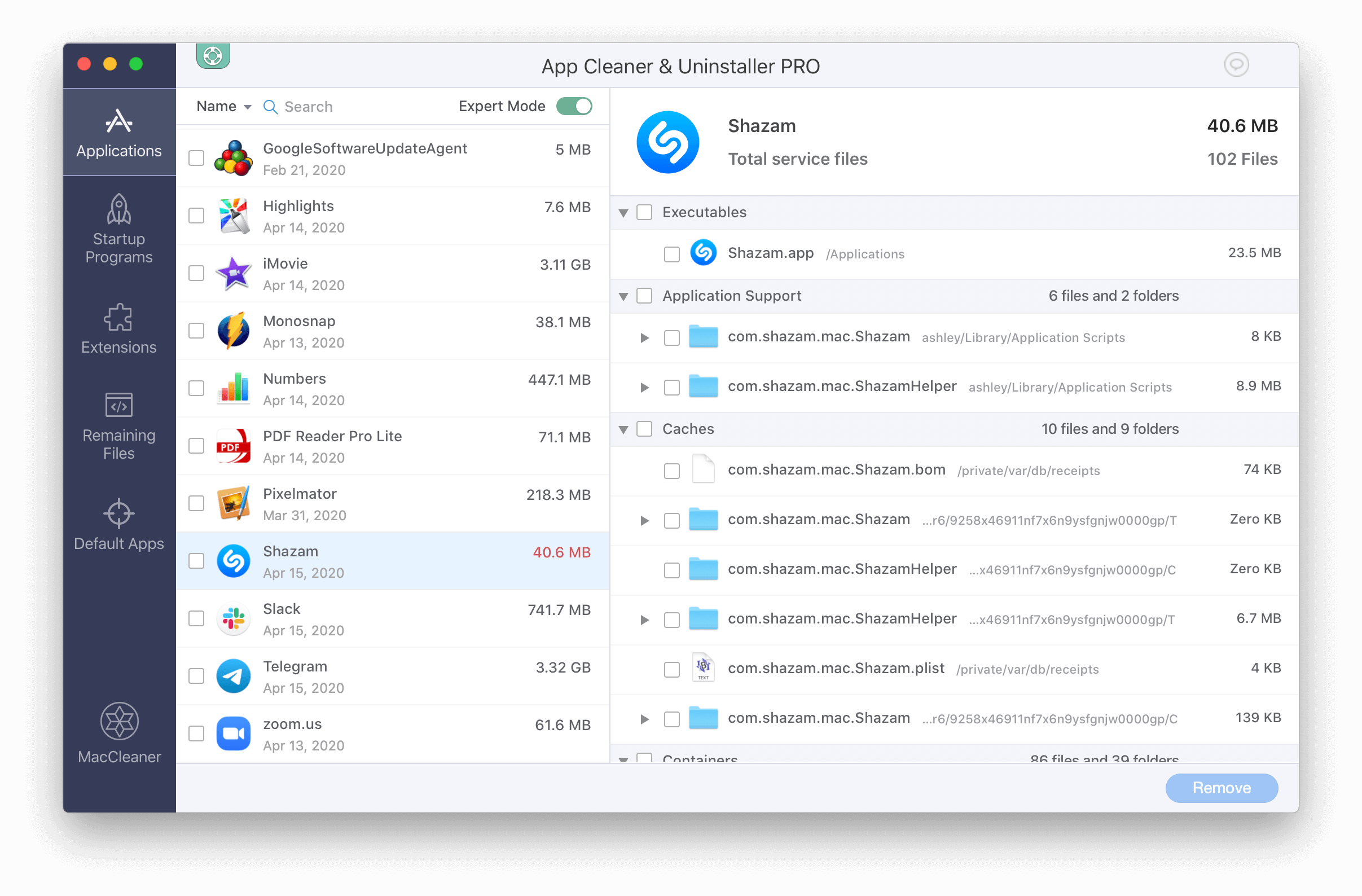 Simplified and very convenient alternative to Adobe Photoshop. After removal leaves you with ~20MB scattered on your start up disk. 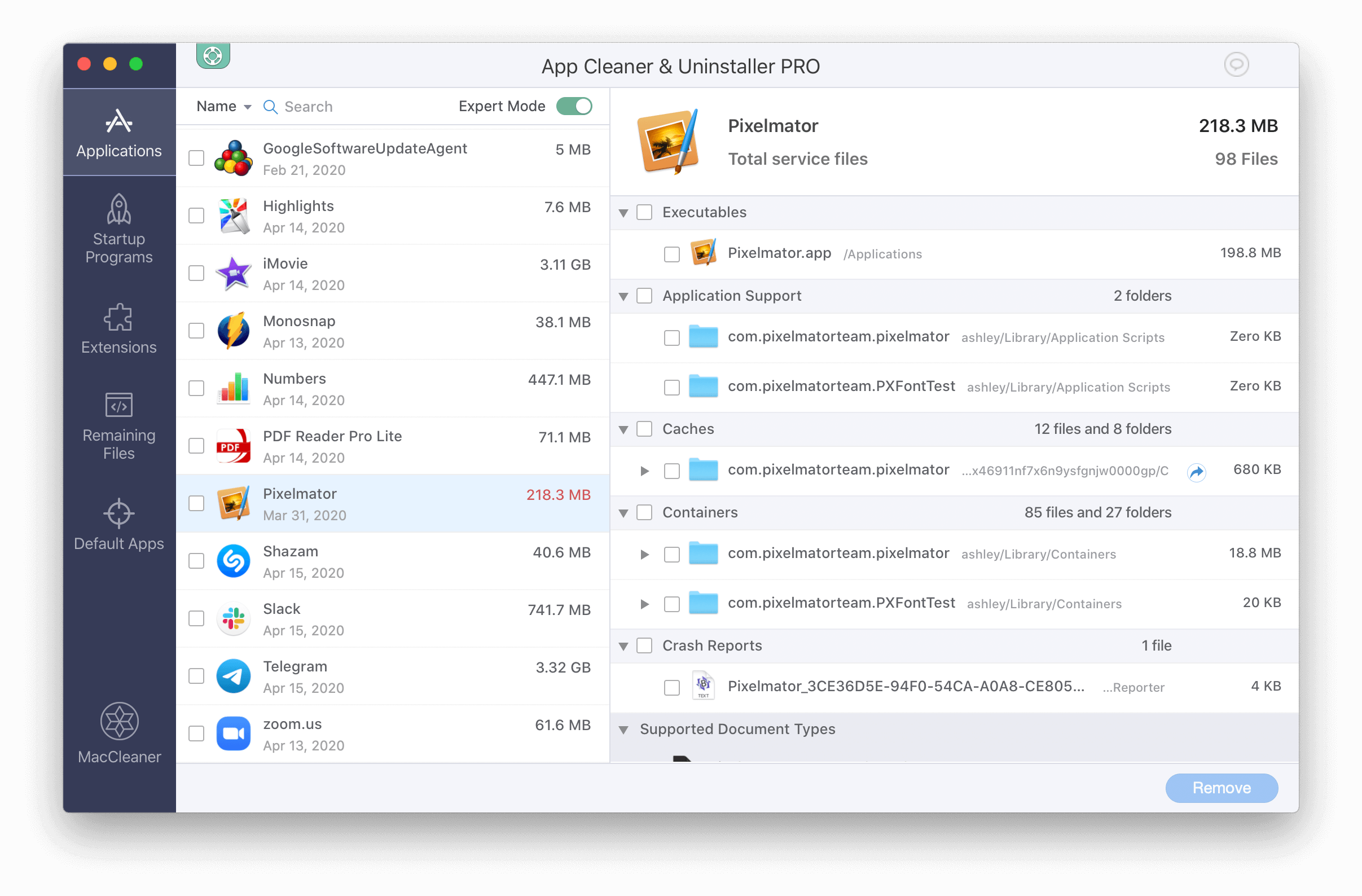 One of the most common messengers in the world. Its service files take up about two times more than the app itself. In our case it was 475.6 MB with the original app size of 257.4 MB. 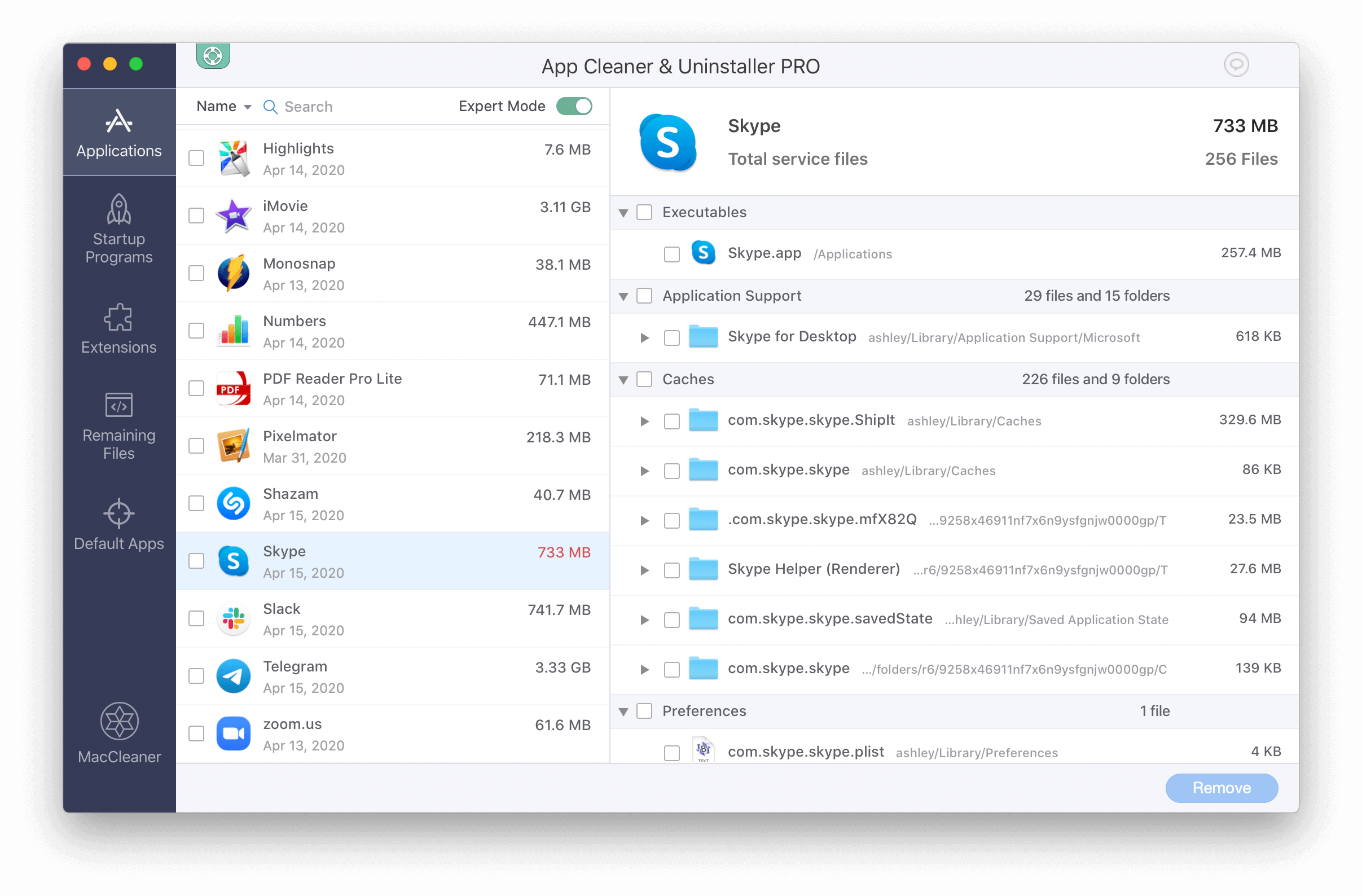 The basic environment for development of Apple software. By the size of files outside of the container it is the undisputed leader. But, firstly, app is not very common among regular users, and secondly the specifics of the application justify such dimensions. So it’s our second place. Xcode client – 11.91 GB, service files – 5.2 GB. 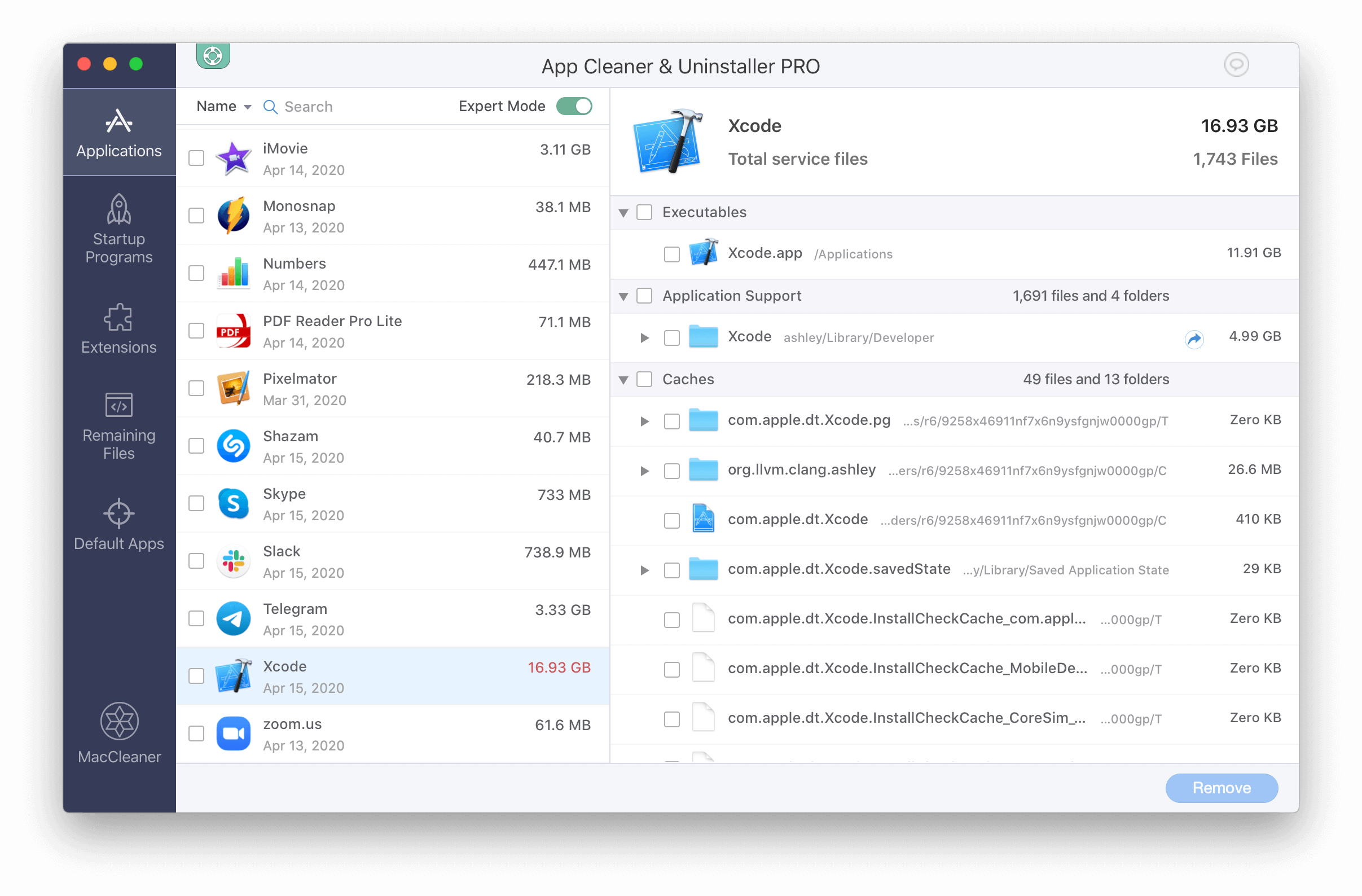 And of course no one could get to the first position other than the king of the dimensionless. It uses both RAM memory and the memory of your drive. His Majesty the Google Chrome. System files of which have royal size around 1.2 GB. 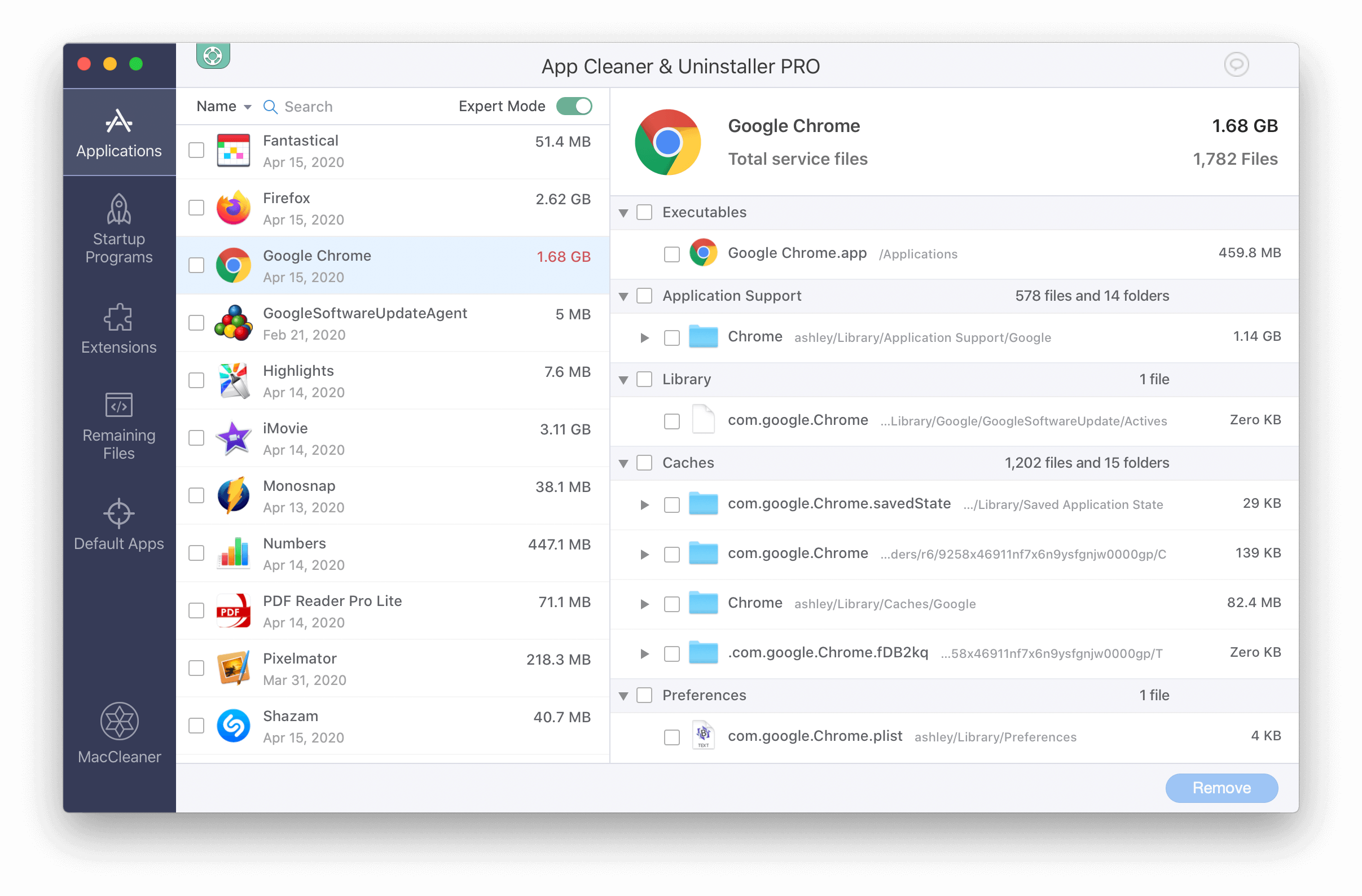 If you want to remove applications completely, get our freeware utility App Cleaner and have your Mac clean and fast.

Lora is affiliate manager and blogger at Nektony. Being responsible for partnership contacts, she is also always on top of the latest news across technology and Apple products.