Today we will tell you about an interesting method of downloading music from your devices. Let’s start with a little intro.

We used a good old iPod 5 generation. It was synchronized with Mac, then there was a need to add audio files to the library. But there was no access to an old computer. With the same Apple ID there was no chance re-sync. There were no such files on other Mac, so the entire library at the iPod was lost. So, it was a hard issue to overcome. 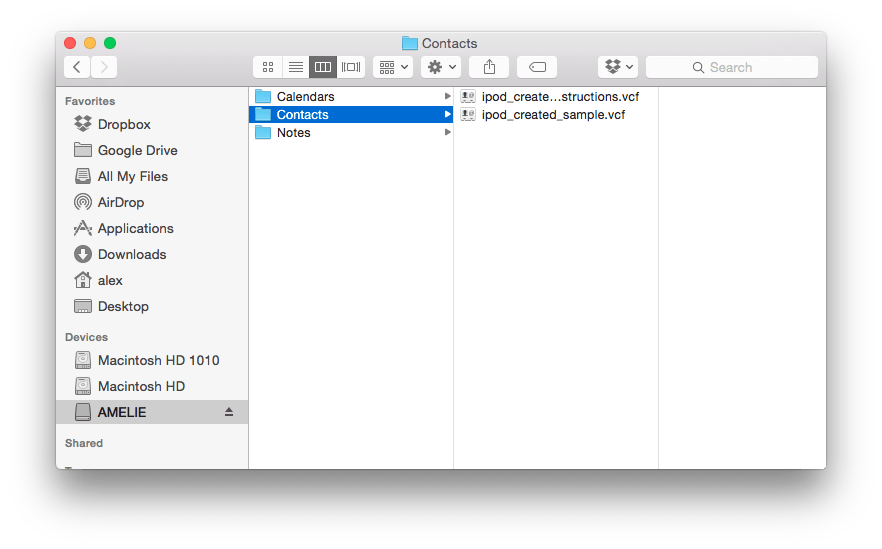 If you connect to your iPod to the Mac, you can access it through Finder app where you see a set of several folders in which music cannot be found. iPod is a kind of a flash drive, so all that it displays stored in his memory in any case. We scanned iPod with the help of Disk Expert. 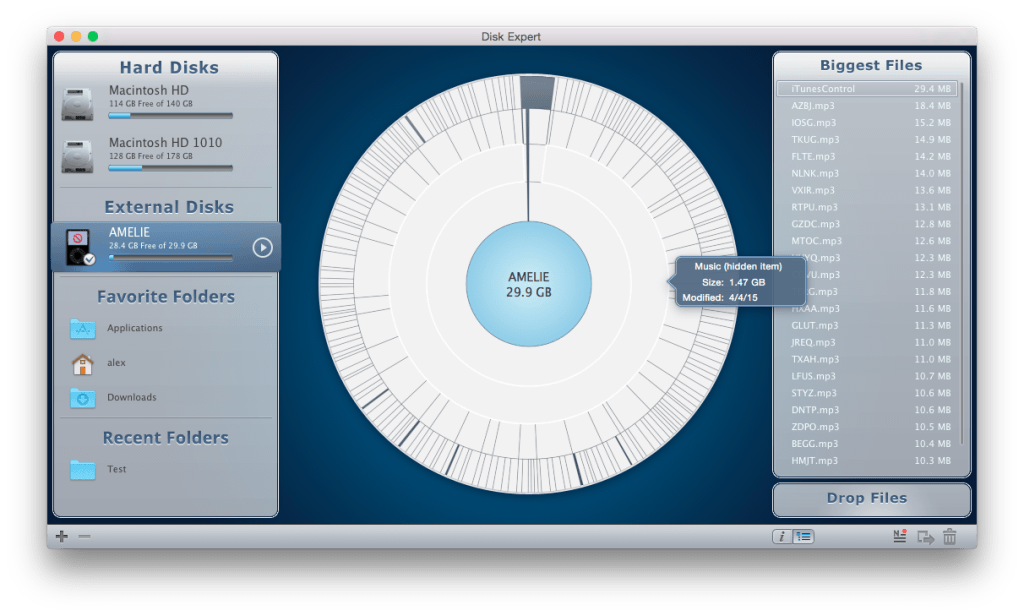 In the screenshot we see all the files there,  but they are in hidden folders. 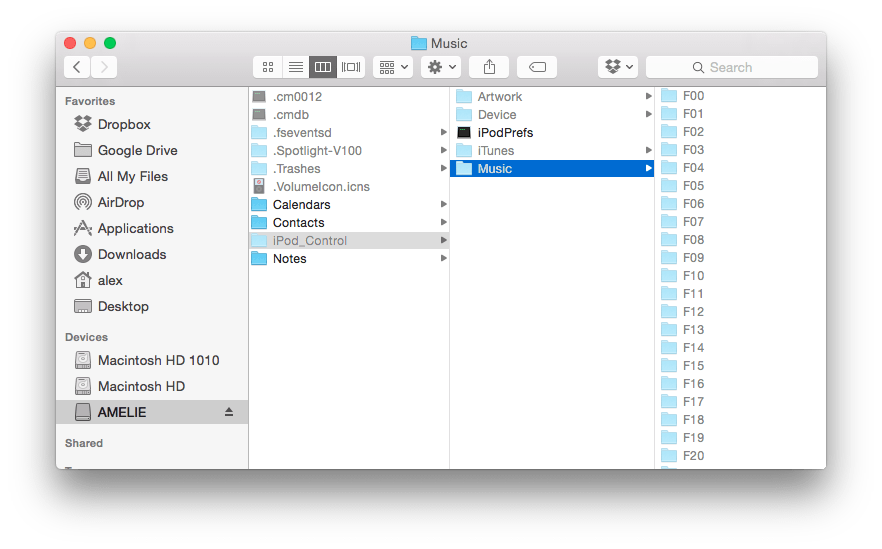 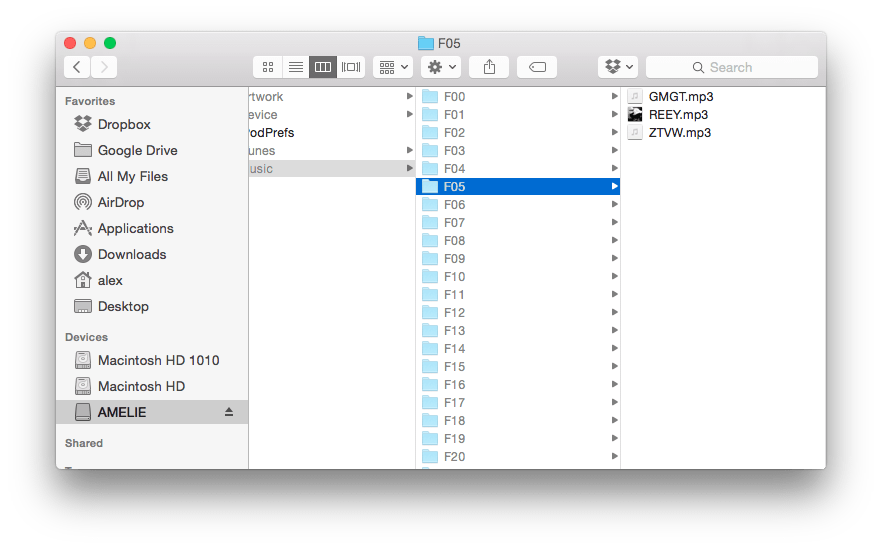 Next,  the most interesting part comes.

You need to copy all the files in a separate folder.
For your convenience open a separate tab with ⌘ + Click. It will look something like this: 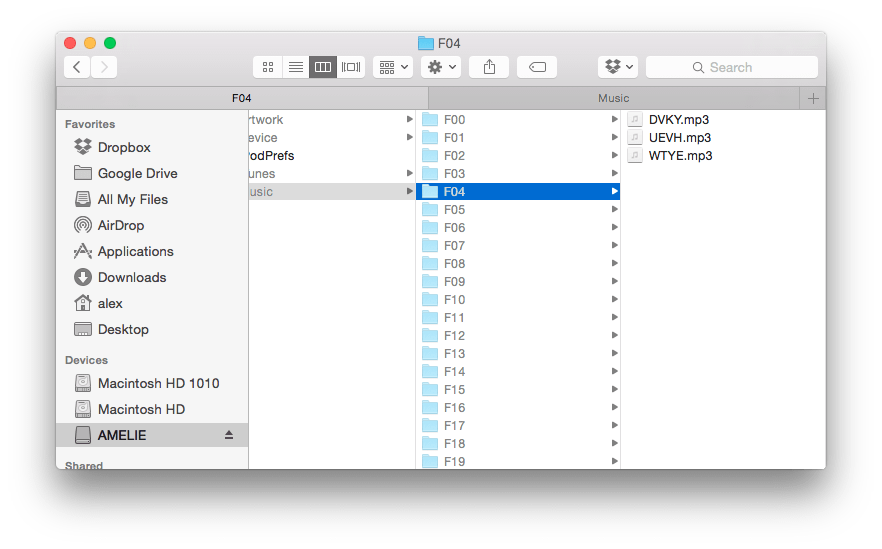 Following it is more effective (tested by the authors) to use navigation arrows in Finder as a viewing mode on screen. Next, we went into the required folder. For example F05. ⌘ + A, then all files using Drag and Drop transferred into the open folder in a second tab.
The whole process takes about 15 minutes.

Then you add all of the copied files into your iTunes library, sync the device and you add new tracks, saving the old ones.

Note: File copied to an iPod will be encrypted in the title, but when you add them to iTunes they will gain the real name, tags and even an Artwork picture. But if your track originally had no tag, NHFGR or something like that will be added.

This method works with all lines except the iPod touch. iPod touch, iPhone and iPad do not allow this as generally files do not appear in the Finder when you connect them.

Did you get out of this situation in any other way? Write in the comments below. 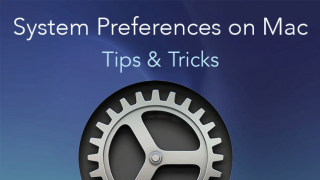 How to use System Preferences 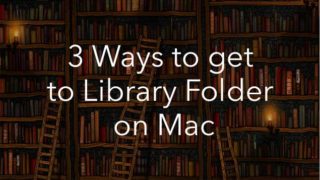 How to get to the Library folder on Mac 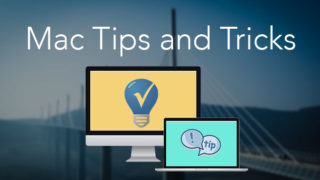 Best Mac Tips And Tricks You Might Not Yet Know About 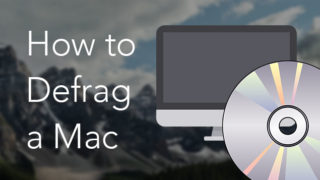 How to Defrag a Mac? Is it Necessary? 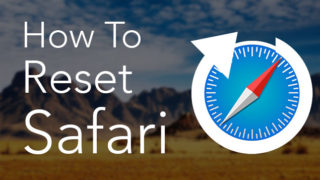 How to reset Safari on Mac